Vincenzo Guzzo is not running for the Conservative leadership 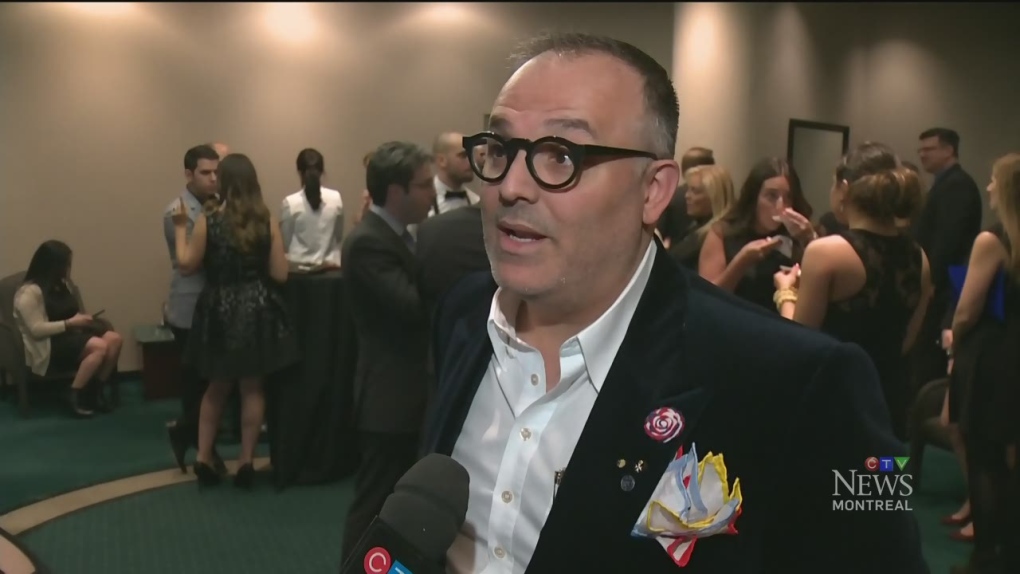 MONTREAL -- Movie-theatre mogul and reality TV star Vincenzo Guzzo is not running for the leadership of the Conservative Party of Canada.

Guzzo released a statement on Twitter on Thursday, shortly after the deadline to declare as a candidate. The support he has received has overwhelmed him, he said. "I have truly been touched to discover the openness of members towards change and progress."

But the barriers to entry into the race were too great, Guzzo continued. "Unfortunately, the requirements set out by the CPC headquarters, abnormally short timelines and adherence by some to the myth that outsiders to the political arena cannot successfully lead a political party have already excluded some amazing candidates," the statement read. "We must remember that private sector success is not incompatible to political success."

His inability to run in the leadership race was saddening, Guzzo said, declaring that Canadian politics is broken. It lacks inclusivity, he said. But the millionaire will remain an active member of the Conservative Party. "Let's all work together going forward to elect a leader that can protect Canadian values, guarantee Canadian unity and ensure that Canada continues to be a place where everyone can fully reach their economic and personal potential."