Victims of domestic violence: a lack of second-stage shelters in Quebec and beyond 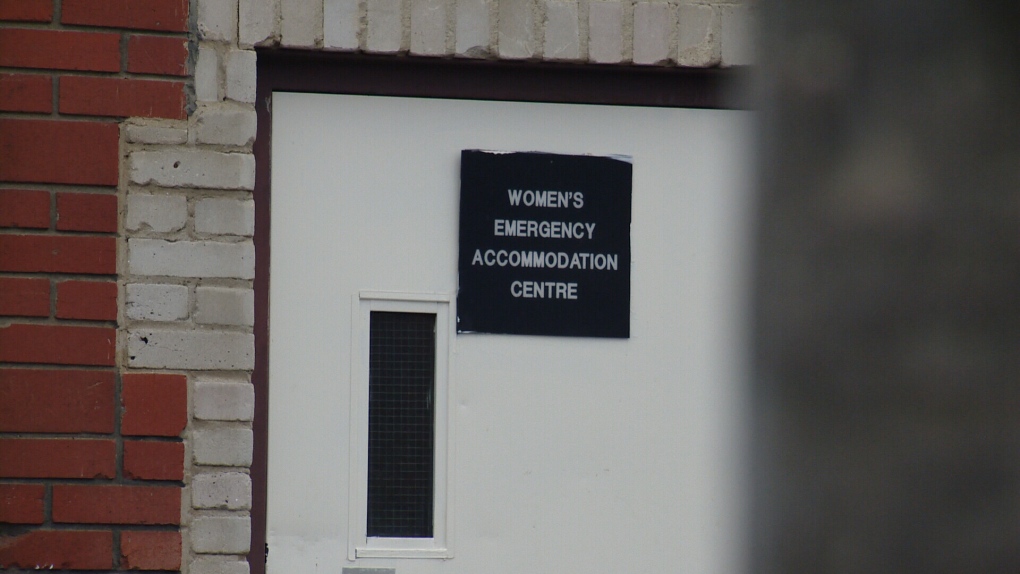 According to the Alberta Council of Women's Shelters, nearly 17,000 women, children, and seniors were turned away by shelters in the last year due to facilities being out of space.

MONTREAL -- Despite women being the most at risk of being killed by their violent partners after having already left them, there remains a lack of second-stage shelters in Quebec, and in other provinces, according to the people that run them.

However, Quebec does stand out favourably compared to other provinces in certain ways, according to Gaëlle Fédida, coordinator of the Alliance of second-stage shelters for women and children victims of domestic violence.

The national organization, Women's Shelters Canada unveiled the findings of a new study, this week, the first of its kind in the country to examine the full range of support for survivors of domestic violence offered in second-stage homes.

These shelters welcome women and their children after they are ready to leave emergency shelters, where victims often live for about a month, immediately after having fled their residence.

But they cannot be abandoned afterwards: a month is not long enough to rebuild and reorganize an entire life.

Women are most at risk of being killed in the months following a separation, said Sandy Watson-Moyle, director of the Three Oaks shelter in Ontario, during the presentation of the results of the study.

This report by The Canadian Press was first published Oct. 1, 2020.