DiMonte recently announced he is stepping away from the mic after 43 years in the business.

“We are proud to welcome Terry DiMonte to the Canadian Broadcast Industry Hall of Fame,” said Canadian Music Week President Neill Dixon. “Throughout his career, he has been a compelling companion to listeners across the country. Terry has been the quintessential morning man, gaining fans and ratings with every crack of dawn.”

DiMonte will be honoured for his achievements and longstanding career in the broadcast industry at the online Music & Broadcast Industry Awards (MBIA) induction ceremony.

His last broadcast on CHOM is scheduled for May 28. 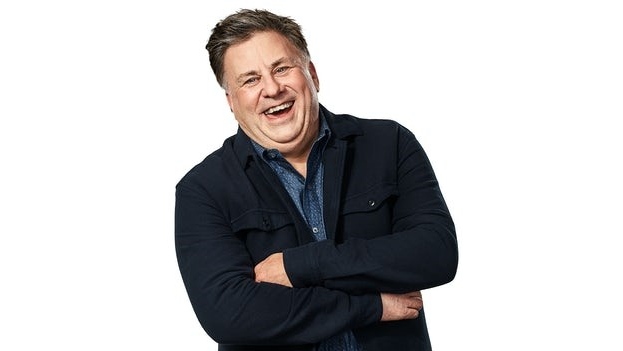 DiMonte was born in Verdun and raised on Montreal's West Island. He began his broadcast career in Churchill, Manitoba in 1978.

He then took over for George Balcan at CJAD 800 before returning to CHOM via a four-year stint at Q107 in Calgary.

DiMonte has been involved with various charities over the last 37 years, including the Montreal Children's Hospital, Big Brothers and Big Sisters of the West Island and Sun Youth.

“It’s a very difficult thing to walk away from something that has been so good to me and that I love so much,” said DiMonte in a news release. “It was a very tough decision for me to make, but one I’ve been pondering for a couple of years, and it is time for a new chapter.”

The MBIAs, hosted by Darrin Rose, will take place as part of Canadian Music Week Virtual on Wednesday, May 19 at 4:30 p.m.