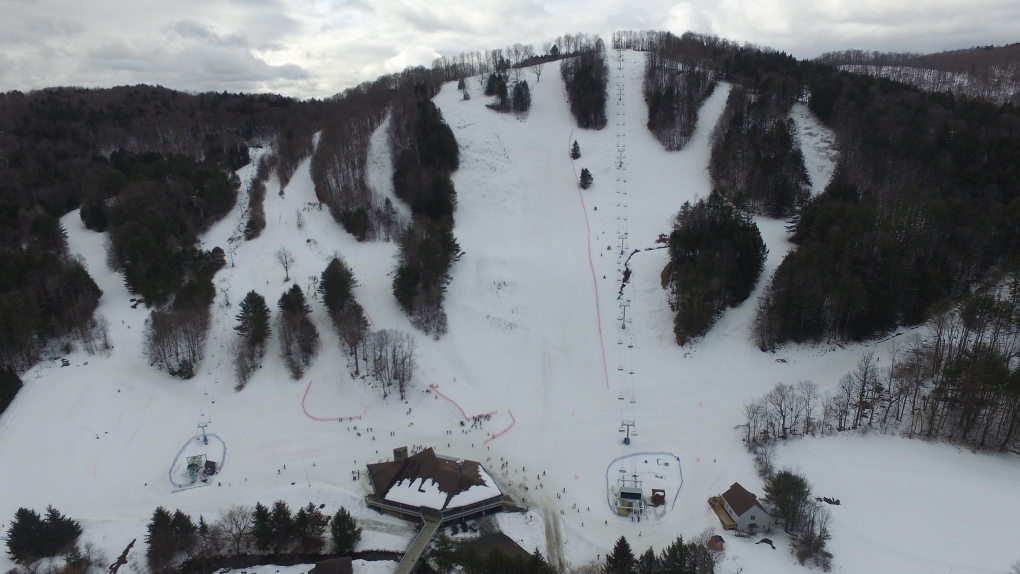 A small ski area in Vermont has announced that it's retiring its name, Suicide Six, this summer amid growing concerns about the insensitive nature of the historical name.

The resort said on its website on Tuesday that it shares those concerns and "embraces the increasing awareness surrounding mental health."

"The feelings that the word `suicide' evokes can have a significant impact on many in our community," the resort statement said.

The resort's website said the name originally came after the man who built one of the runs on Hill No. 6 joked that skiing the steep trail would be suicide.

A new name will be announced in the coming weeks for the ski area in South Pomfret, near Woodstock, which opened in 1936 and is home of the Fisk Trophy Race, considered to be a "right of passage for serious Eastern ski racers," according to the resort's website

"The Suicide Six Ski Area has an enduring legacy spanning nearly nine decades, and it is vital that the name better represents and celebrates what makes it a beloved and vibrant part of this community," the website said.

- This report by The Canadian Press was first published on June 29, 2022

Canadian Blood Services says it is in talks with companies that pay donors for plasma as it faces a decrease in collections.

Who is novelist Salman Rushdie and why has he faced death threats?

After facing years of controversy over his book, famed novelist Salman Rushie remains hospitalized after a stabbing attack left him with serious injuries. CTVNews.ca has a look at his life and why his work has prompted years of death threats.