Valeant is going to review how it sets prices for drugs 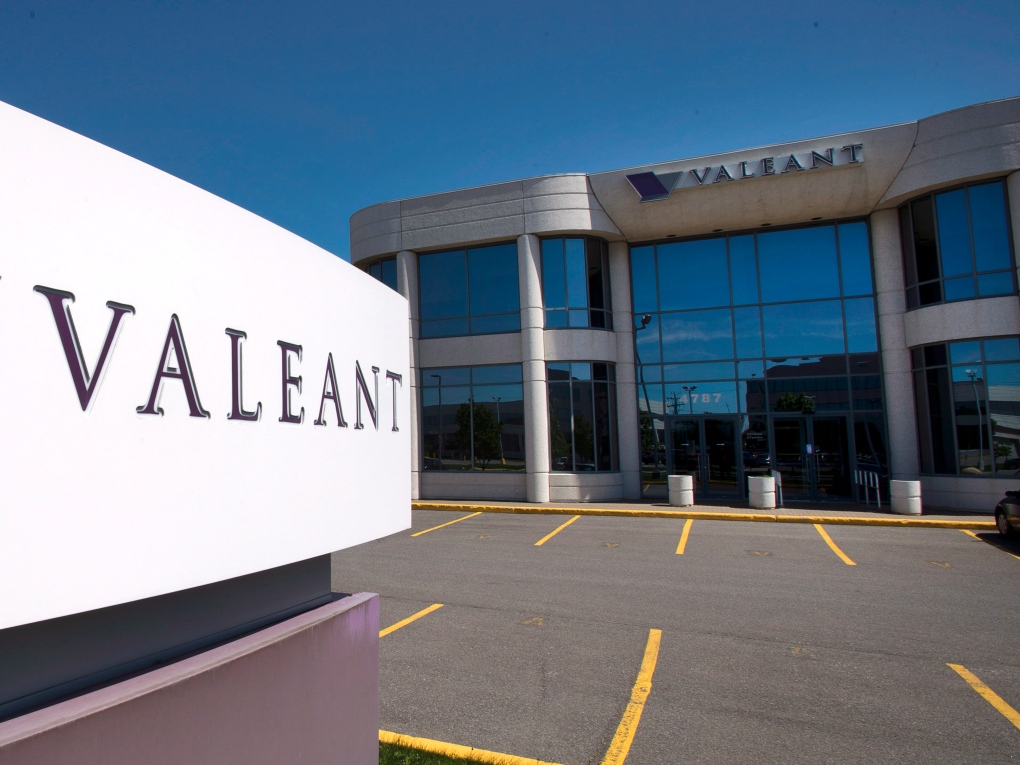 The head office and logo of Valeant Pharmaceutical are pictured in Montreal on Monday May 27, 2013. THE CANADIAN PRESS/Ryan Remiorz

The company issued a statement late Thursday saying it is forming a new "patient access and pricing committee" that will be responsible for what it charges for prescription drugs.

The committee will be chaired initially by chairman and chief executive Joseph Papa and include what the company describes as a multi-disciplinary team of Valeant employees, including doctors, scientists and other executives.

The move comes as Valeant and other drug companies have faced increased scrutiny -- and criticism -- over soaring drug prices.

Several companies, including Valeant, have been scolded for buying rival companies to acquire the rights to their medicines, then severely jacking up prices.

Valeant officials were the subject of a severe grilling on the issue by members of a U.S. Senate committee late last month. Among them was board member and major shareholder Bill Ackman of Pershing Square Capital Management, who indicated the company would do better.

"Valeant has made mistakes in how it priced its drugs in the past and we are committed to ensuring those mistakes are not repeated," Papa said in the statement issued Thursday.

"This new committee will take a disciplined approach to reviewing the company's pricing of drugs and will consider the impact on patients, doctors, and our health care industry partners. Valeant's number one priority is ensuring patients can access the medicines they need."