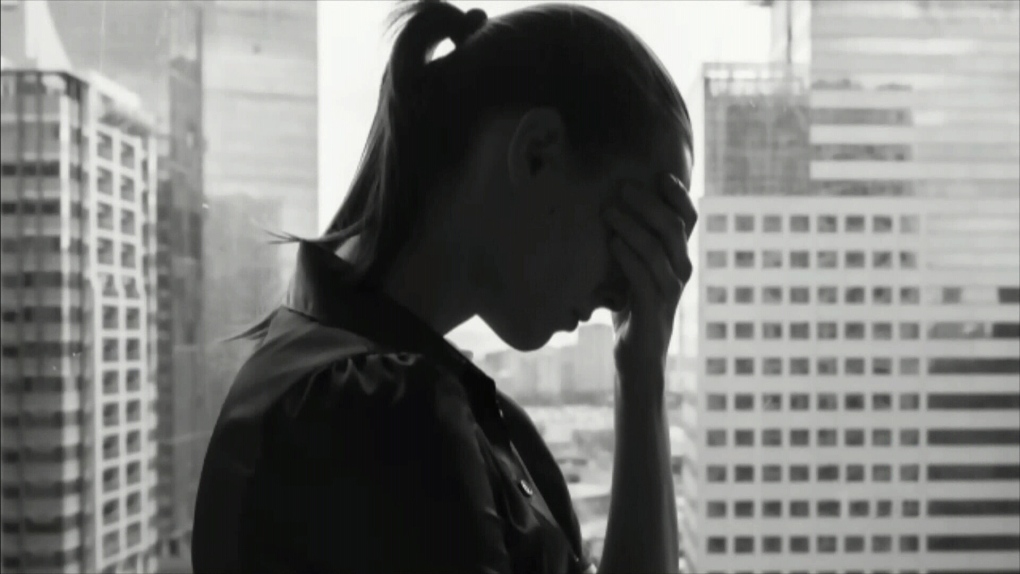 An organization that helps women and children move out of their abusive homes says if it doesn’t find more volunteers by moving day dozens of families in Montreal will be forced to remain in dangerous situations.

“For many, moving day is an inconvenience, it’s an annoyance,” said Marc Hull-Jacquin, the executive director and founder of the non-profit group.

“But for some women in Quebec in the Montreal region,” he continued, “it could be the day that decides whether they live or die because they have to leave immediately.”

It takes a lot of teamwork, however, to ensure the families and their belongings are moved efficiently and safely and right now the volunteers they rely upon are in short supply.

They do not want to have to cancel or delay any moves to shelters or secure new homes just because they’re short-staffed.

So they are looking for all sorts of help: people who can drive trucks, lift boxes and do administrative and coordination work.

The group is even looking for volunteer lawyers to help review any legal issues around the delicate work that's accomplished in partnership with women’s shelters, sexual assault centres and the Montreal police department.

And it would be ideal if candidates can speak a variety of languages, aside from English and French, to help communicate with women from a range of cultural backgrounds.

“The impact our volunteers can have in their community is not an abstract thought or a future-facing reality, it is happening in real-time,” said Hull-Jacquin.

“We moved a family this afternoon in Montreal. I know where we moved them and I can tell you the impact is immediate and lasting not only for the survivor but for her children.”

DEMAND FROM WOMEN IN CRISIS HAS SURGED

At the beginning of the pandemic, phone calls to shelters and police dwindled, as women were forced to live in close quarters with their abusers during COVID lockdowns.

A study led by researchers at the University of Sherbrooke concluded that 22.5 per cent of women in relationships in Montreal are "exposed to domestic violence," a phenomenon that has increased over the past two years.

“Now, as society has opened up, we’re noticing a continuing surge in calls particularly as moving day approaches in Montreal,” Hull-Jacquin said.

He expects the influx of calls for help to continue through much of July.

It's the combination of reopening, moving day and people being away on vacation that has made it difficult to staff the moves, which are all free of charge for the clients, including storage for their belongings if required.

Hull-Jacquin founded Shelter Movers in 2016 and it is now established in six cities across Canada. The registered charity relies on several revenue streams including private donations and a grant from the federal government.

The Montreal-area chapter has been operating since 2020 and has helped move more than 200 Montreal families so far.