UQAM lecturers vote to strike amid failed negotiations with the university

UQAM lecturers vote to strike amid failed negotiations with the university 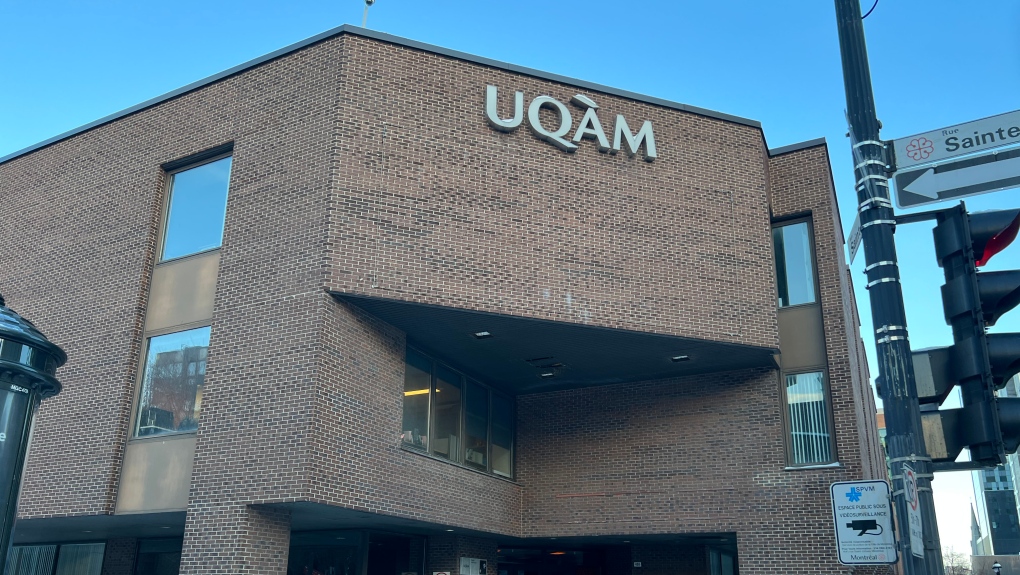 Lecturers who are members of the Syndicat des professeurs enseignants de l'UQAM have voted 90 per cent in favour of a general, unlimited strike to take place at a future date.

He explains that after 29 negotiation sessions spread over more than a year, talks are still stalled.

The union maintains that the university wants to impose setbacks when it comes to the current collective agreement.

These rollbacks include, according to the union, increasing a lecturer's probationary period, reducing the length of their employment contract and forcing them to lose qualifications to lead a course not taught within the last five years.

One of the key demands of the CSN-affiliated union is that measures be taken to stabilize the jobs of its 2,500 members.

Lecturers are on 15-week long contracts with no job security, yet they teach more than 60 per cent of undergraduate courses, the union argues.

The union says it hopes to change the designation from "lecturer" to "professor," hence its new name.

When it was founded in 1978, the union was named the Syndicat des chargés de cours de l'UQAM.

-- This report by The Canadian Press was first published in French on March 17, 2022.

Canada's inflation rate slows to 7.6 per cent in July as gas prices fall

OPINION | Economists are forecasting a recession, how should you prepare?

Explosions and fires ripped through an ammunition depot in Russia-annexed Crimea on Tuesday in the second suspected Ukrainian attack on the peninsula in just over a week, forcing the evacuation of more than 3,000 people.

One-quarter of front line employees surveyed at Canada's border agency said they had directly witnessed a colleague discriminate against a traveller in the previous two years.

As heat waves become more common and extreme due to the effects of climate change, the data centres that provide the backbone for the online services the public relies on are at risk of overheating.

Two of the people behind an accusation of political interference in the investigation of the April 2020 mass shooting in Nova Scotia will be before a House of Commons committee Tuesday.

Some energy experts warn a deal to sell Canadian hydrogen to Germany will serve as only a small, far-off and expensive part of the solution to Europe's energy crisis.

The government of Alberta is looking to draw skilled workers from Toronto and Vancouver to the province and launched its recruitment campaign Monday morning.