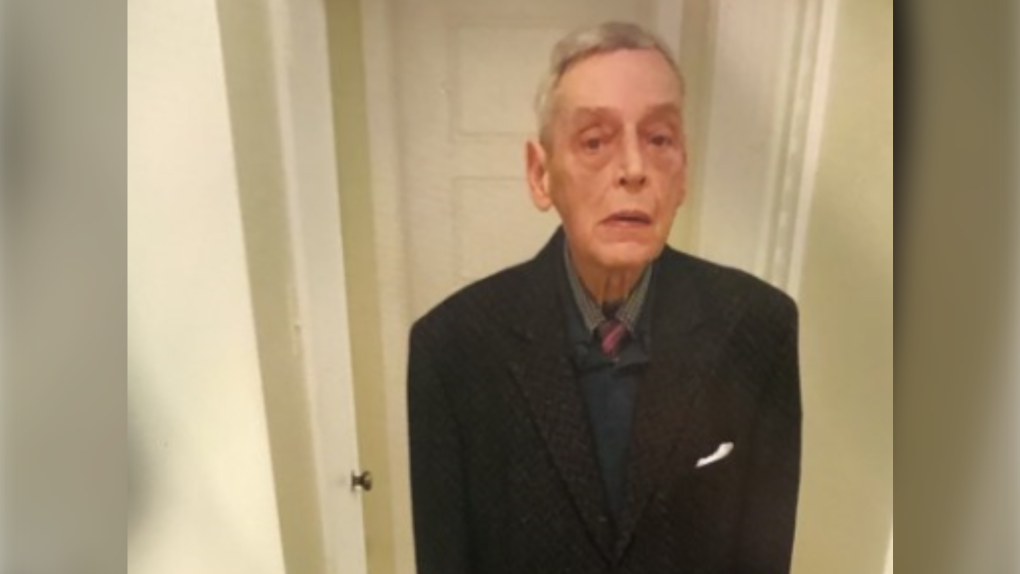 Joseph Guiseppe Starnino, 74, was last seen Nov. 26 and police officers have reason to fear for his safety. SOURCE: SPVM

MONTREAL -- UPDATE: According to Montreal police, Joseph Giuseppe Starnino was found safe and sound on Sunday. The original article is below.

The Montreal police (SPVM) are asking for the public's assistance in locating a 74-year-old man who is missing and may be in danger.

Joseph Giuseppe Starnino was last seen the afternoon of Nov. 26.

He may be in the Cote-des-Nieges-Notre-Dame-de-Grace borough, and may be in a shopping mall or in the public tranportation network.

#missing
Joseph Giuseppe Starnino, 74 y/o, was last seen in Novembre 26 in côte-des-Neiges-Notre-Dame-de-Grâce. The investigators fear for his health and safety.
Thank you for sharing.
^RM pic.twitter.com/soFWhoo2OJ

Starnino is 5'10" and weighs around 155 pounds with grey hair and brown eyes.

At the time of his disappearance, he was wearing a coat, brown boots and a black toque. He had a Dollarama bag with him.

SPVM officers have reason to fear for his safety, as he takes medication that he does not have with him.