Unvaccinated doctors in Quebec could be investigated if they put their patients at risk: College of Physicians 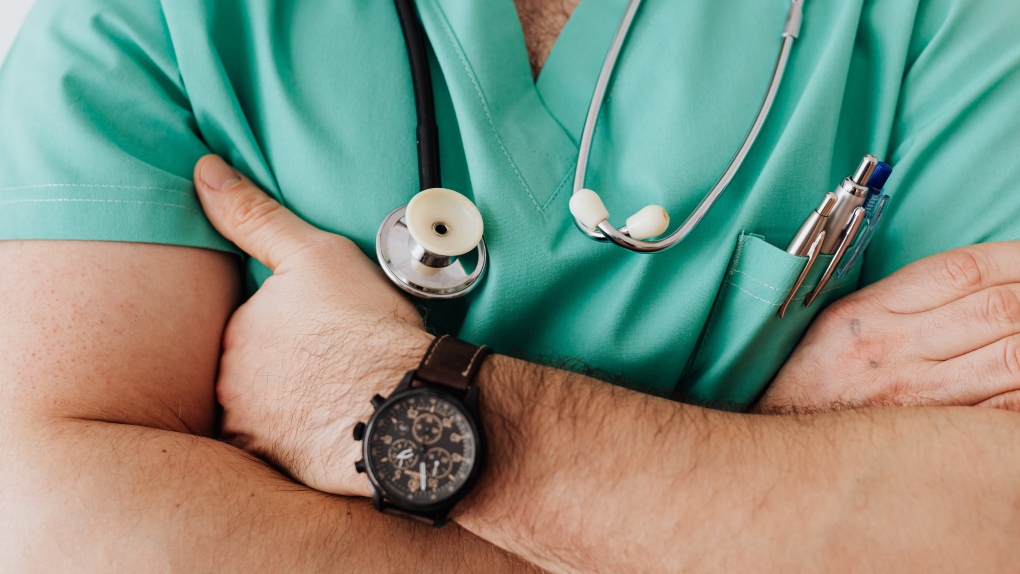 Quebec’s College of Physicians (QCP) has issued a stern warning to its members that if they put their patients at risk by not being properly vaccinated, they could be investigated for their actions.

The admonition was relayed in an internal memo obtained by CTV News, that was sent to Quebec doctors by the College on Nov. 10.

It states that while they wait for a new version of a government decree on mandatory vaccination, the regulatory body “maintains that doctors have an ethical duty and social obligation to be adequately protected against COVID-19,” to protect their peers and the public.

As a result, if an unvaccinated doctor puts patients at risk, or “refuses to submit to public health recommendations,” which include being tested three times per week, they “could be reported to the College and possibly be investigated,” the memo said.

The government did an about-face on Nov. 3, deciding that health care workers already employed won't be forced to get a COVID-19 vaccine.

At the time, Health Minister Christian Dubé said that the province faced severe service disruptions if it was to proceed with its planned Nov. 15 deadline for staff vaccines.

As of a week ago, there were only about 200 doctors in the province who remained unvaccinated, according to figures released on the QCP’s website, bringing the rate of vaccination up to about 99 per cent.

While that vaccination rate sounds impressive, an infectious diseases specialist said “it’s a little mind-boggling,” that even one per cent of all Quebec doctors have not yet gotten the two shots.

He backs the QCP’s firm approach to try and reach stragglers who for whatever reason have resisted the call and the science.

“I’m all for it. As physicians, we all take the Hippocratic oath, above all do no harm. Here we’re in the middle of a pandemic,” said Dr. Earl Rubin a specialist at the Montreal Children’s Hospital.

“To date, and we’re always learning as time goes on, the best option we have to prevent spread and putting people who are at high risk from getting it, is vaccination,” said Rubin.

“I have to say personally, it’s frustrating,” especially knowing that patients who are doubly vaccinated, he said, could still be vulnerable to breakthrough infections that can be dangerous especially for those with underlying health conditions and for seniors.

Thunderstorms kill 5 in southern Ont., knock out power in parts of Que.

As the May long weekend kicked off, a massive thunderstorm in southern Ontario and Quebec brought strong wind gusts that knocked down trees, took out power and left at least five people dead.

Russia pressed its offensive in Ukraine's eastern Donbas region Sunday as Ukrainian President Volodymyr Zelenskyy said the outcome of the grueling conflict would determine whether his country's fate lies with the West or under Moscow's domination.

Biden says monkeypox cases something to 'be concerned about'

U.S. President Joe Biden said Sunday that recent cases of monkeypox that have been identified in Europe and the United States were something 'to be concerned about.'

Australians awoke on Sunday to a new prime minister in Anthony Albanese, the centre-left Labor Party leader whose ascension to the nation's top job from being raised in social housing by a single mother on a disability pension was said to reflect the country's changed fabric.