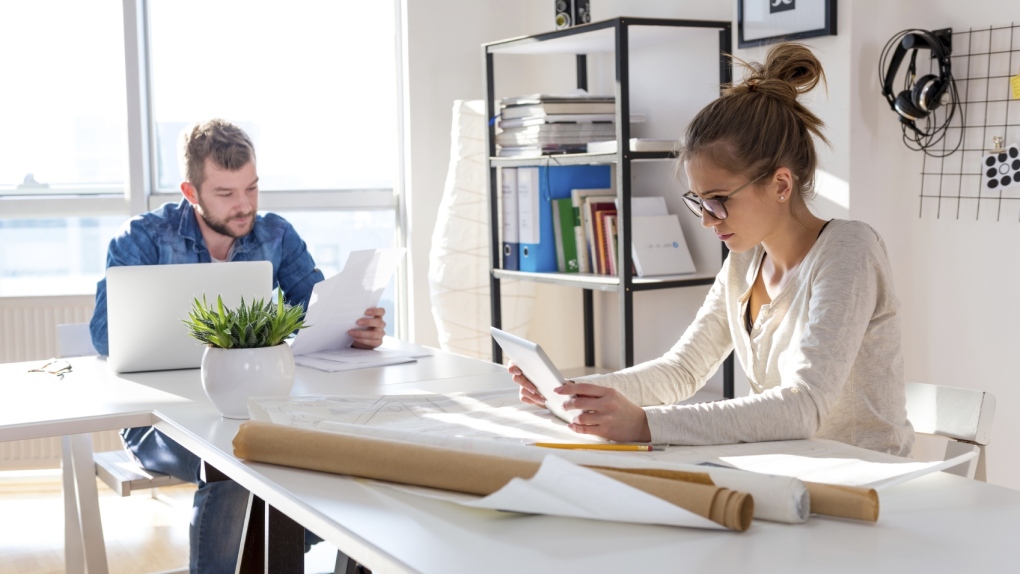 Average-looking men become more alluring when women sense the man has an imaginative spark, a study has found. (StockRocket / Istock.com)

MONTREAL -- The unions won round one in Quebec Superior Court in their dispute with the Quebec government over maintaining pay equity.

In 2018, the Supreme Court of Canada ruled in favour of unions, ruling that several sections of the Pay Equity Act violated the Canadian Charter of Rights and Freedoms.

Following this decision, the Quebec government passed the Act to amend the Pay Equity Act in 2019.

As soon as it was filed, the unions contested it, saying that it did not really resolve the pay equity problems for women that were recognized by the Supreme Court.

However, the Attorney General of Quebec asked the Superior Court to dismiss the appeal for judicial review or, at the very least, to stay proceedings.

However, the Superior Court rejected the Attorney General’s request in the recent ruling.