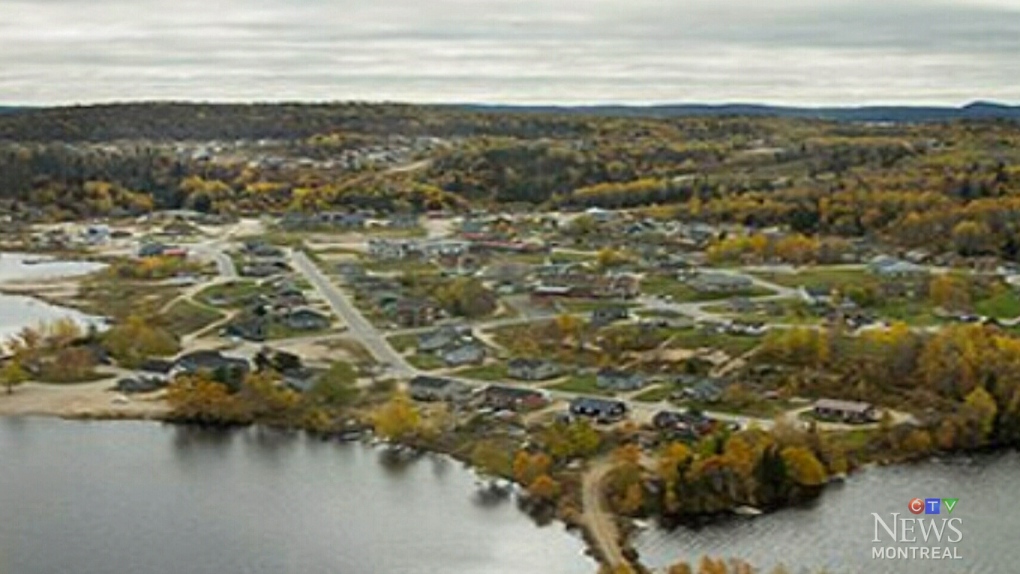 WEMOTACI -- The Atikamekw Council of Wemotaci, in Quebec's Mauricie region, says it has yet to approve a proposed natural underground gas pipeline construction project.

They affirm no agreement has been reached with the company, GNL Québec.

The underground pipeline of 750 km would allow the transportation of natural gas from western Canada through northeastern Ontario to a plant in Quebec's Saguenay region for export by sea to foreign countries.

On its Facebook page, the Atikamekw Council of Wemotaci stated the consultation phase for the project has only just begun.

It notes eight Indigenous populations would be affected by the pipeline, including that of Wemotaci, located 115 kilometers north-west of La Tuque.

These communities are grouped under a common entity, Mamo Aki, whose objective is to unite Indigenous bands to better protect their interests.

The group insists that the gas project's environmental, social, territorial and economic impacts still need to be analyzed and evaluated.

Nevertheless, the Quebec government has said it is open to the $14 billion project, which is currently awaiting environmental approval.

They expressed serious doubts about its promise of economic prosperity and have invited the government to support industries that do not emit greenhouse gases.