SAINTE-SOPHIE -- Two women have died following what police believe to be a double homicide Monday evening in the Laurentians.

According to Quebec provincial police, an altercation broke out around 9:15 p.m. Monday in a single-family residence on Samson street in Sainte-Sophie.

The two women, who police have confirmed are family members, were both brought to a hospital north of Montreal with serious injuries. 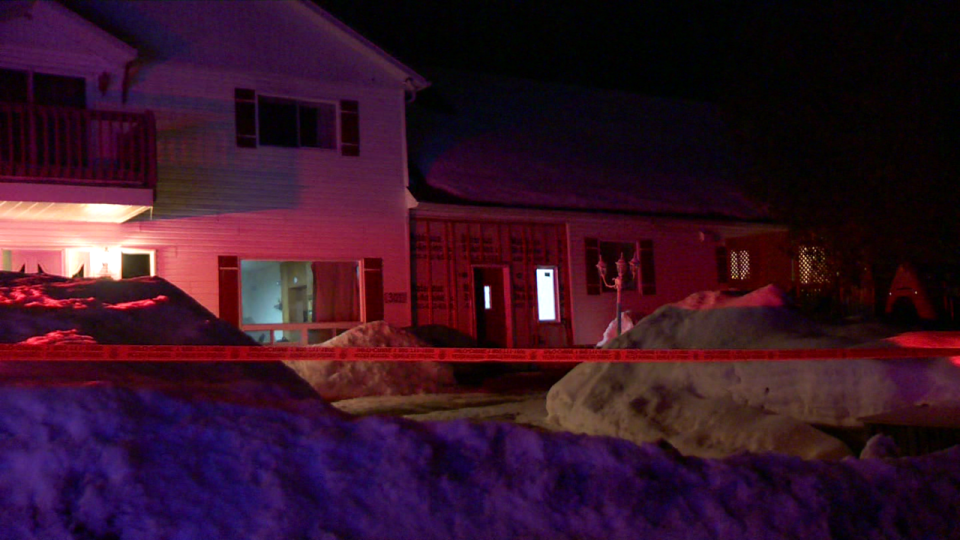 A potential suspect fled the scene; however, police believe he was involved in a car accident in the neighbouring city, where he allegedly collided with another automobile in Saint-Jérôme, sustaining serious injuries.

He is in hospital, according to police, who will meet with him when his condition improves.

The other driver involved in the crash was also seriously injured, and is in stable condition. 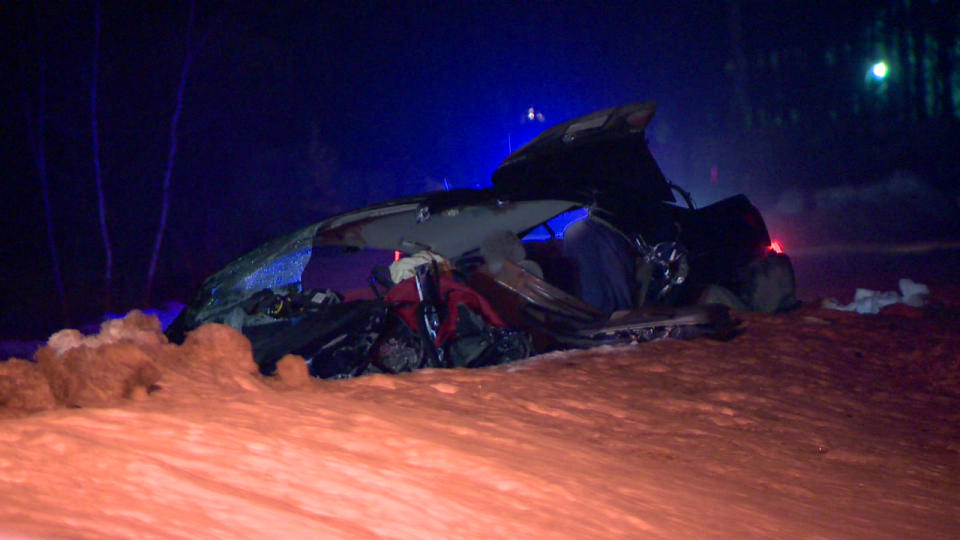 The investigation is led by the major crimes squad of the Sûreté du Québec (SQ), the provincial police force. Forensic identity technicians were also brought on-scene.

"We’re going to ask neighbors if they saw or heard anything," said SQ spokesperson Marie-Michelle Moore. 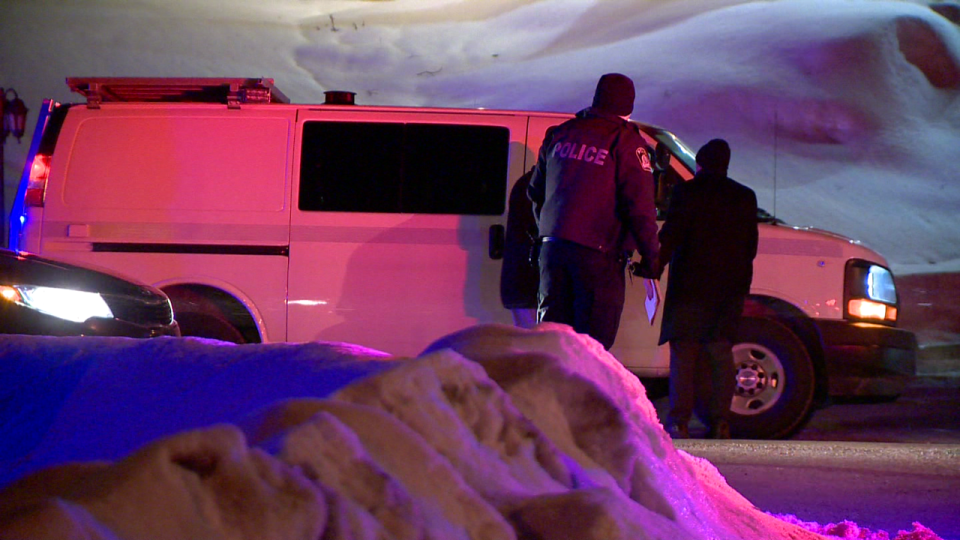 -- With files from the Canadian Press and CTV News videojournalist Billy Shields.