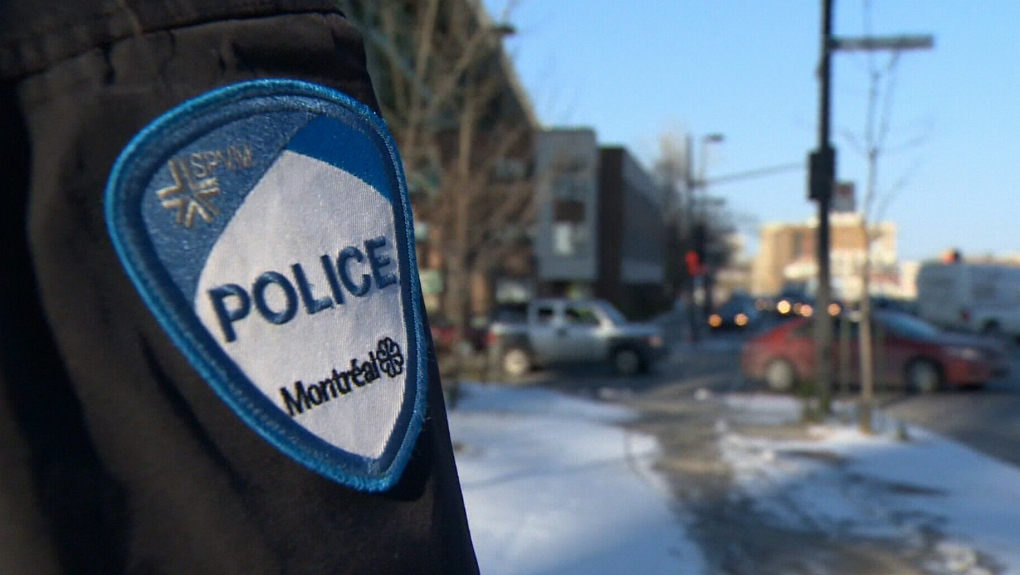 Two teenage boys were arrested by Montreal police (SPVM) Friday after gunshots were reported in the Villeray—St-Michel—Parc-Extension borough.

The SPVM were called to the intersection of St-Roch Street and Terrasse St-Roch after a 911 call was made around 1:35 p.m.

They did not discover any shell casings or projectile impacts on site and no injuries were reported.

However, officers intercepted two teenage boys, ages 17 and 18, and seized a firearm from them.

The pair were arrested and brought in for questioning.

A security perimeter was established at the scene Friday evening.

As rates of sexual assault climb across Canada, nursing experts say there is a shortage of specially trained forensic nurses to properly care for victims.