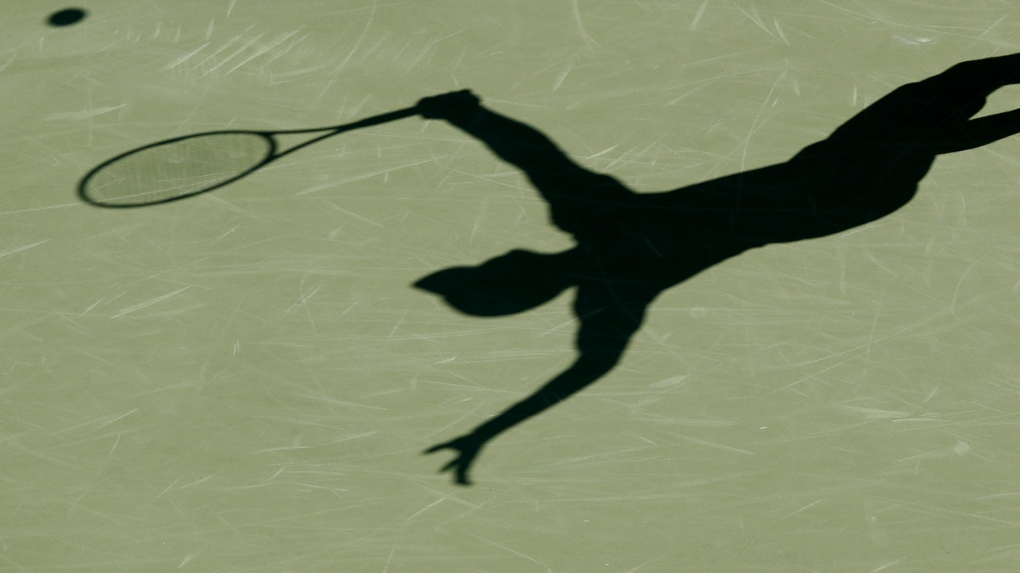 MONTREAL -- Tennis Canada has announced that two summer tournaments in Quebec have been cancelled due to the COVID-19 pandemic.

The Granby National Bank Challenger, set to begin July 18, and the Canadian Open Junior Championships, scheduled to start Aug. 30 in Repentigny, will no longer be contested.

The Quebec government has prohibited holding sporting events until Aug. 31 in response to the pandemic.

The Granby tournament was preparing for its 25th edition, while the tournament in Repentigny was getting set for its 35th anniversary.

"Our first thoughts go out to the organizing committees of these two tournaments who work tirelessly year after year to offer a high quality event to both players and fans. It is a sad day for all of them as well as for their partners, their volunteers and tennis fans across the province of Quebec," Tennis Canada senior vice-president Eugene Lapierre said in a statement. "However, we know that they are already thinking about how to make their 2021 events a success by continuing to collaborate with their valued partners.

"These two tournaments have proudly represented the cities of Granby and Repentigny for several years thanks to the reputation they have managed to build and they will continue to do so in the near future."

This report by The Canadian Press was first published April 16, 2020.