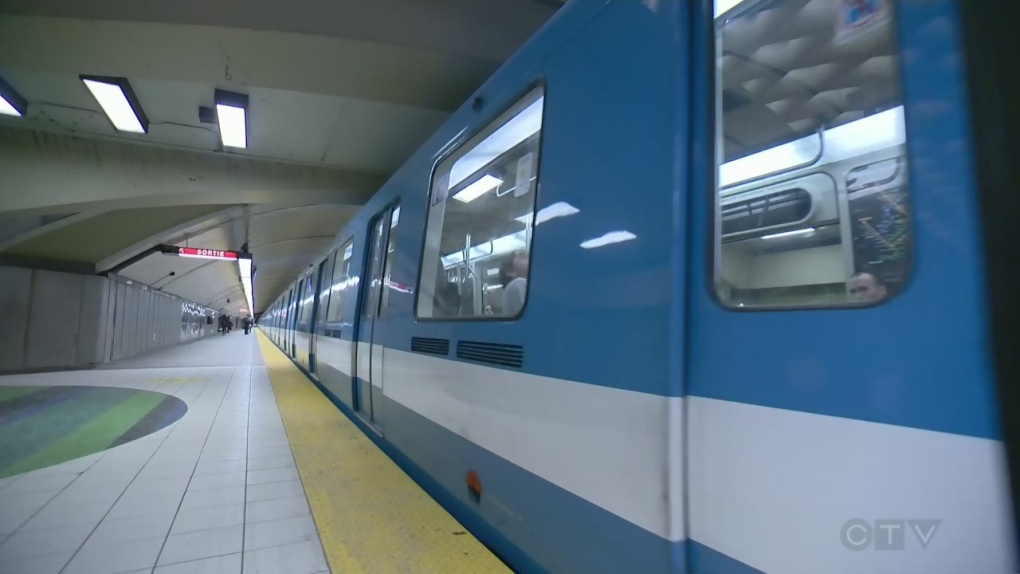 Montreal police (SPVM) is investigating after an altercation at Snowdon Metro station on Saturday afternoon sent two people to hospital.

Police say at 3:45 p.m., two Société de transport de Montréal (STM) agents responded to a conflict in the Metro station when they were attacked.

Both transit agents suffered minor injuries and one was sent to hospital.

A 43-year-old man was arrested following the incident and taken to the hospital.

A 21-year-old woman was also arrested but did not require medical treatment.

A security perimeter was set up but train and bus services were not affected, police confirmed.

Nick Kyrgios cursed at the Wimbledon chair umpire and asked, 'Are you dumb?' He demanded to see a Grand Slam supervisor after questioning why his opponent, Stefanos Tsitsipas, didn't forfeit their ever-contentious, never-boring match for angrily hitting a ball into the stands after dropping the second set.