MONTREAL -- A man and woman are facing charges after the body of a premature baby was found in a dumpster behind a residence north of Montreal Monday night, police say.

Police were sent to the scene on du Souvenir Blvd. around 7:30 p.m. in the Laval-des-Rapides area of Laval in response to calls from witnesses.

A 44-year-old man and a 36-year-old woman appeared at the Laval courthouse on Tuesday afternoon.

The woman is the child's mother, whose name is protected by a publication ban. She has been charged with neglecting to obtain assistance in childbirth, which carries a maximum penalty of five years' imprisonment.

She has also been charged with concealing the body of a child, which carries a maximum penalty of two years.

The man, whose name is also under a publication ban, is also charged with concealing the body of child.

There are still very few details about what caused the baby's death. Police believe the baby was born three to four months premature -- the neglect charge, however, implies that the baby may have been able to survive if the mother had called for help.

Paramedics confirmed the death on scene, and the results of an autopsy have not yet been released.

The accused have both been released under the condition they do not communicate with one another. 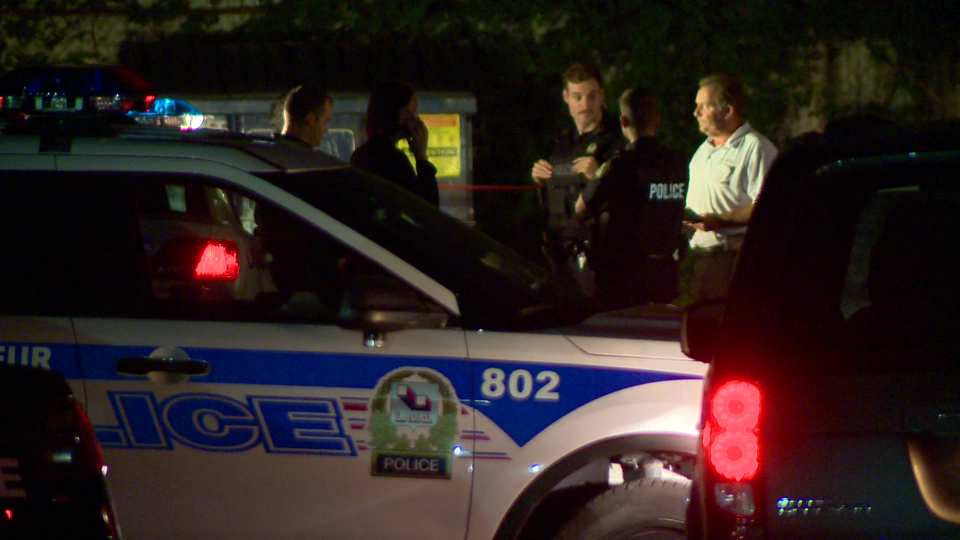