Two pedestrians, dog injured after being hit by car in Longueuil 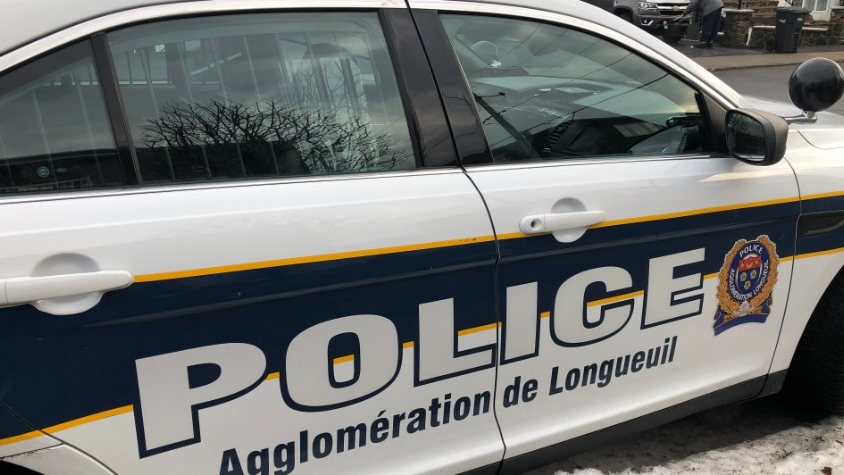 A woman and a girl are in hospital after being hit by a car in Longueuil.

The collision happened at 5:15 p.m. Sunday on Joliette Street, near Saint-Laurent Boulevard West in the Vieux-Longueuil borough.

The two were transported to hospital to be treated for their injuries.

"A dog that was with the pedestrians was also hurt," said François Boucher, a spokesperson with Longueuil police (SPAL).

He notes the vehicle also hit a light post and a parked car, causing significant damage.

"The driver, a man in his 20s, was also hurt and transported to hospital," said Boucher. "His life is not in danger."

Reconstructionists are working to determine the events leading up to the incident.