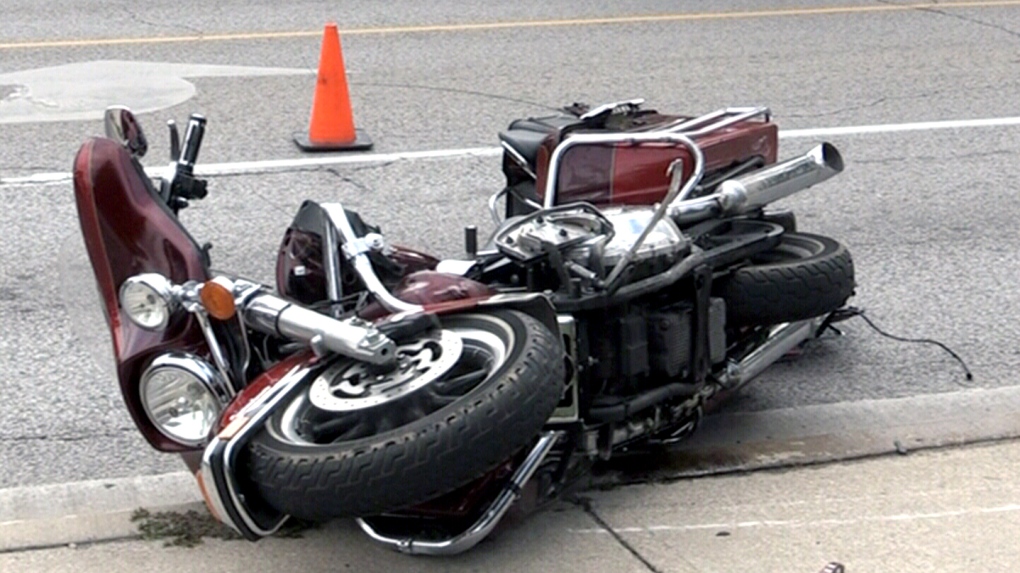 One happened in Compton, in the Eastern Townships.

The police received a call Friday, around 7:45 p.m., concerning a motorcyclist who had just lost control of his bike on Leon-Gerin Rd. (Route 206).

The biker was riding with another motorcyclist when the accident occurred.

“According to the information received, two motorcyclists were traveling east. The first of the two was approaching a curve and lost control of his motorcycle and then hit a culvert,” said Quebec provincial police (SQ) Sergeant Claude Denis.

“The 26-year-old driver was seriously injured and transported to the hospital, where unfortunately his death was pronounced.”

A few hours earlier, another motorcycle accident killed one person in Saint-Élie-de-Caxton, in Mauricie.

On Friday, around 2 p.m., the motorcyclist also lost control of his bike when approaching a curve on Chemin des Loisirs. The driver and passenger of the motorcycle, both in their 60s, were ejected from the vehicle. They were seriously injured and taken to hospital where the man died of his injuries.

“The people were traveling east on Chemin des Loisirs, near the intersection of 1er Rang. For an unknown reason at the moment, the driver lost control of his motorcycle when approaching a curve, and crashed into the crash barrier,” said the SQ spokesperson.