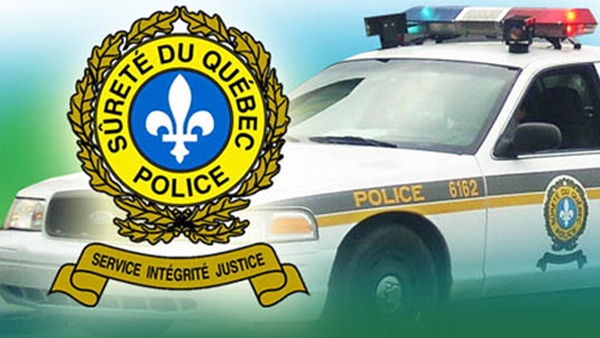 The first accident occurred around 1:30 p.m. on Rang Saint-Amable, in Saint-Barnabe-Sud, near Saint-Hyacinthe, in Monteregie.

According to the SQ, a pickup truck was travelling on Highway 235 south and was turning left when the driver failed to give way to the second motorcycle of two that were riding together.

The pickup driver cut the second biker off and collided with the bike.

The motorcyclist was a man in his 40s, who was transported to the hospital in critical condition where he was pronounced dead.

Highway 235 was closed between Chemin de la Grande-Ligne and Michaudville.

At 1:35 p.m., emergency responders were called to the scene of a collision involving a truck and a motorbike in Potton, in the Eastern Townships, with a motorcyclist in critical condition.

According to SQ reports, three bikers were riding on Vale Perkins Rd. east, while a truck was heading in the opposite direction on the same road.

The collission occurred when the second motorcyclist found himself in the oncoming lane in a curve and the bike hit the truck head-on.

The forty-year-old man was pronounced dead on the scene.

SQ investigations are continuing to determine more information about the two crashes.