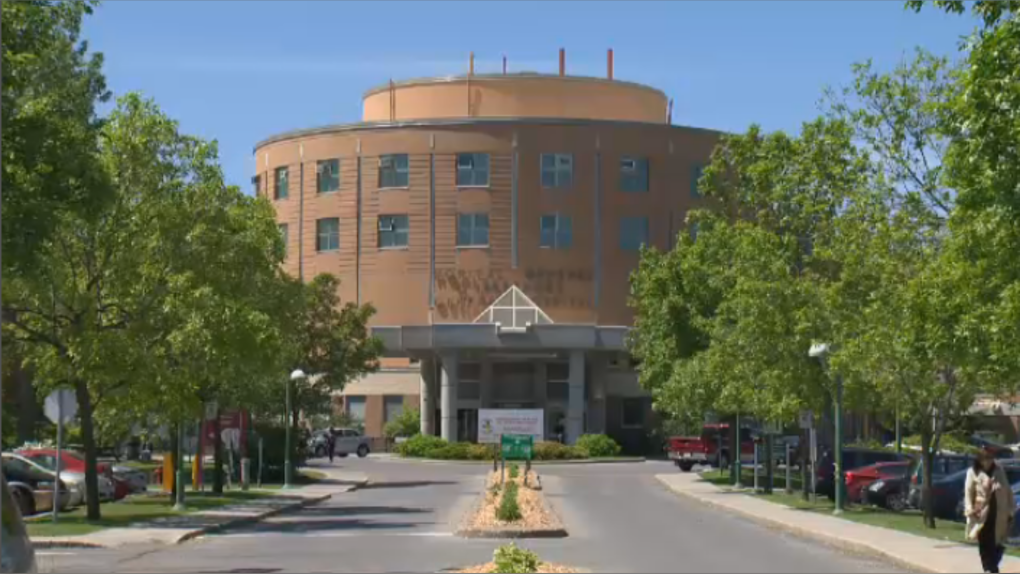 The union representing the nurses said that at 8 a.m. Sunday, the hospital's emergency room was over 180 per cent of its capacity.

Just 12 nurses were on hand to care for 57 patients, it said. The union says it takes at least 13 nurses to properly care for 31 patients.

The first sit-in lasted for three and a half hours, forcing the night shift workers to do overtime. Then, at 4 p.m., evening-shift employees also refused to work.

The sit-ins were the seventh and eighth since July.