Two months after woman died on hospital floor, her family says she 'cannot rest in peace' without answers 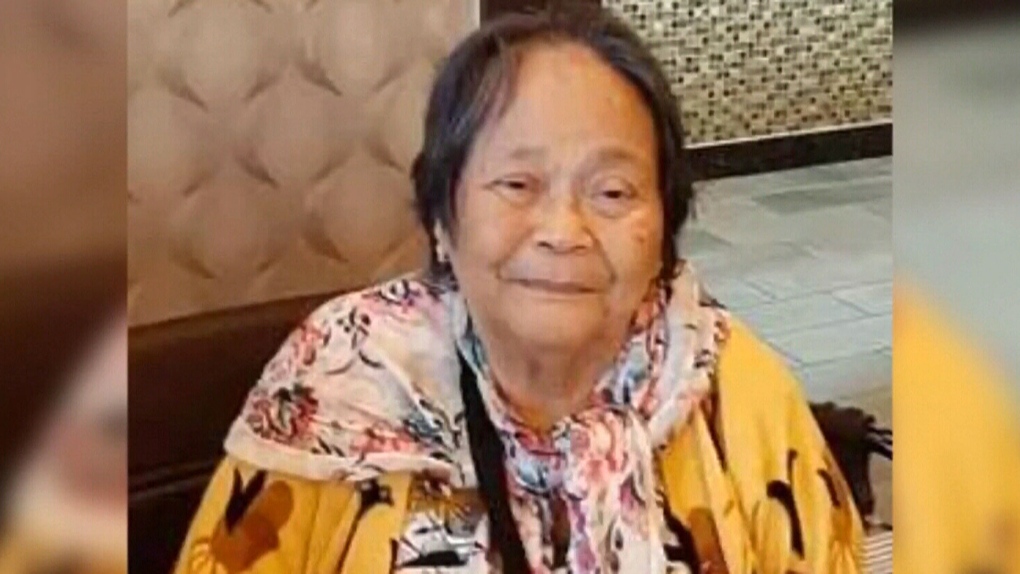 MONTREAL -- The family of an 86-year-old woman who was found dead on a floor at the Lakeshore General Hospital says they want answers, and aren't getting them, despite a coroner's investigation.

Nearly two months after Candida Macarine’s death, her family says their many unresolved questions are making the grief harder to bear.

Macarine, 86, was admitted to Lakeshore on Feb. 27 because of respiratory distress and died several hours later.

Although her family was told the day of the death that it was due to cardiac arrest, the circumstances weren’t explained to them until two weeks later, after a CBC story about a woman found dead on the floor. That’s when the hospital admitted the woman was, in fact, Macarine.

In a letter to the family on March 22, the director of the CIUSSS de l’Ouest, Lynne McVey, said an internal investigation was launched into the death.

She also offered to meet the family for 30 minutes. But the family rejected the meeting, saying that wasn't enough time to discuss the matter.

“We have been waiting for a phone call, a letter or an email since March 22,” said Gilda Macarine, Candida Macarine's daughter.

“This silence is very disturbing. My mother cannot rest in peace until we get the answers."

The family is also waiting for news from Chief Coroner Pasquale Descary after a coroner's investigation was launched.

“Why have you not contacted us?" Gilda Macarine asked in a news conference Thursday.

"Do you have a heart? Do you understand why we need you to conduct the inquiry? Did you ignore us because we are Filipino? Because we’re anglophone?”

Coroner’s Office spokesperson Jake Lamotta Granatto told CTV News the coroner’s investigation is ongoing, and he noted that it only started at the end of March after the coroner was notified by the local health agency of the death – a month later.

He also said the coroner has tried to reach the family several times but has not heard back. Fo Niemi of the Centre for Research-Action on Race Relations, which is advising the family, told CTV the group has not received a single message from the coroner’s office.

In the hours before she died, Macarine was placed in an isolation room at the Lakeshore while staff waited for her COVID-19 test results.

Niemi says the family has many questions about that room because some hospital staff say it is difficult to see and monitor patients in there.

A spokesperson for the CIUSSS de l’Ouest told CTV the health authority has reached out to the family without reply. She said the CIUSSS will participate in the coroner’s investigation.

“It’s giving me a lot of stress right now,” he said. “After all this time, still nothing, nothing has been done. I couldn’t sleep. I was staying up till three o’clock in the morning just thinking about it. Everywhere I look, it’s my mom.”

On Thursday, the Macarine family asked Premier Francois Legault to get involved. In a statement, Legault expressed his condolences to the family but said Quebec coroner’s investigations are done independently and without political interference.