Two men injured after crashing into parked truck in Saint-Laurent 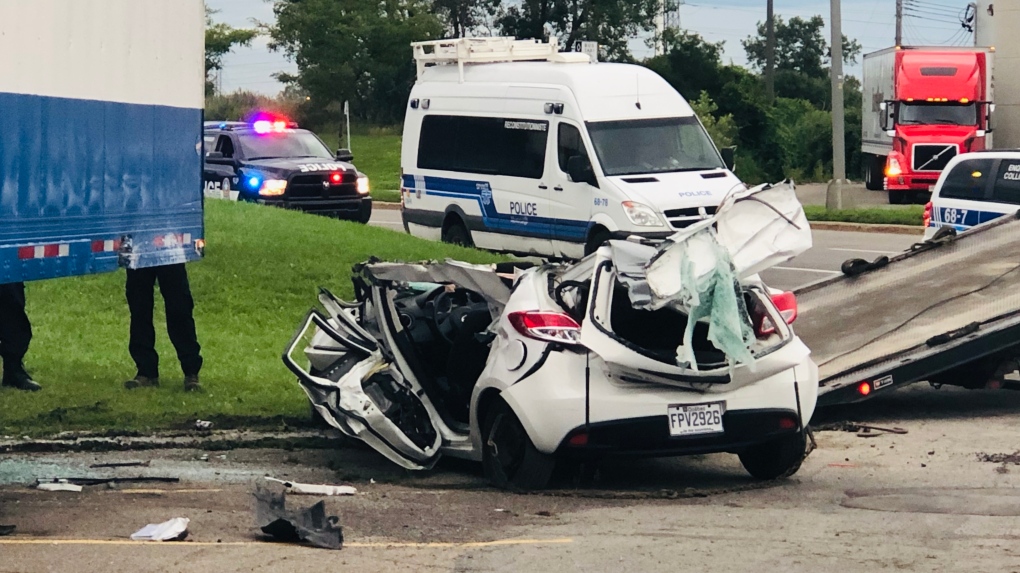 MONTREAL -- A driver and a passenger were seriously injured early Tuesday morning when their car came into contact with a parked truck.

Both men, aged around 25, are being treated in hospital.

The accident took place in Montreal’s northwest neighbourhood; police from the Service de police de la Ville de Montreal (SPVM) were called to the scene around 2 a.m. They say the car was headed south on Thimens Blvd., in an industrial part of Saint-Laurent when the driver lost control near the Tees St. intersection. That’s when he drove over the divider in the middle of the street and crashed into the parked truck. 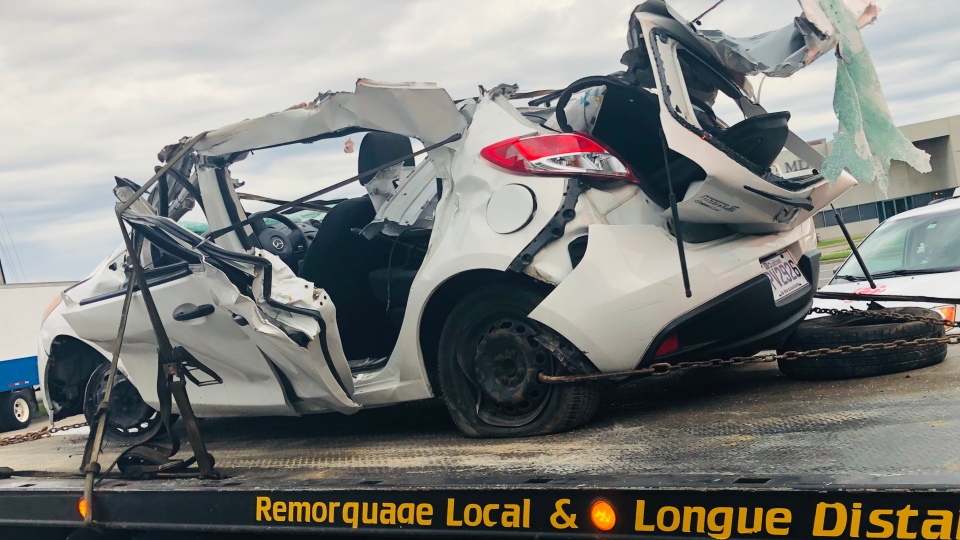 Two hours later, police were still unaware of the cause of the accident. The SPVM will assign special collision investigators to the case on Tuesday to shed light on the circumstances surrounding the event.