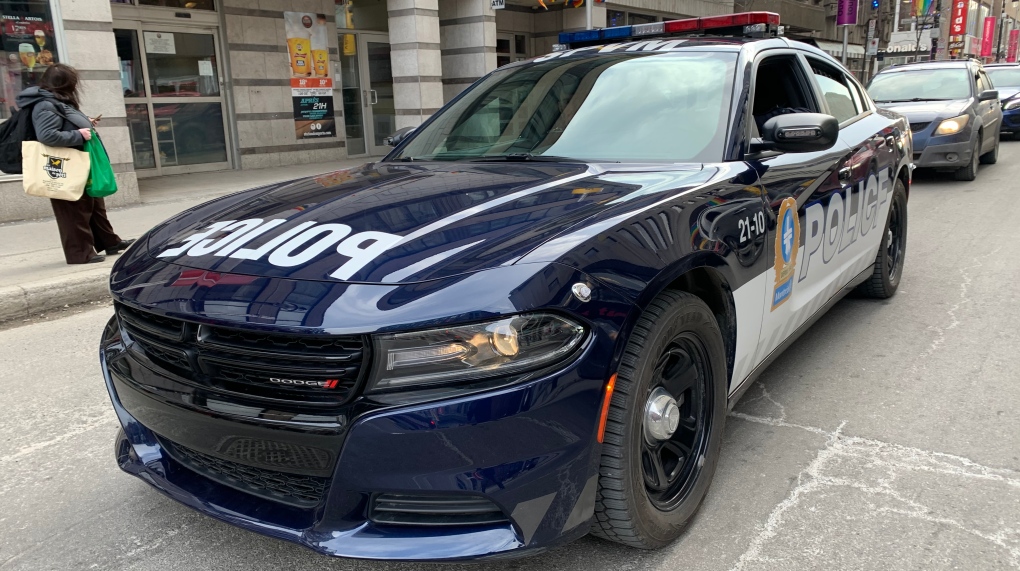 MONTREAL -- Two people fleeing the scene of an accident suffered injuries after hitting yet another vehicle on Tuesday afternoon.

According to investigators, a car driven by a 25-year-old male collided with a minivan at Joseph Versailles near Notre-Dame in the East End.. The van's 61-year-old driver was uninjured.

The car then left the scene at a high speed, heading north on Joseph-Versailles but lost control near the intersection with Sherbrooke, veered into oncoming traffic and was hit by a cement truck.

The truck driver was not injured.

The driver suffered injuries to his upper body but police said his life is not in danger. A 23-year-old female passenger was found unconscious at the scene and is in hospital in critical condition.