Two arrested in Longueuil for allegedly stealing packages from homes 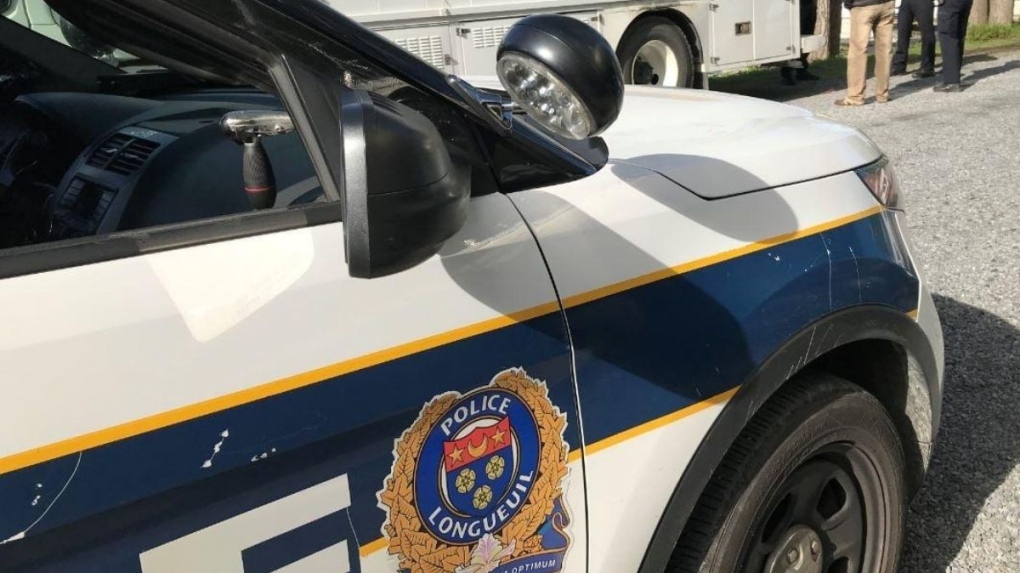 LONGUEUIL -- Two Longueuil residents have been arrested for allegedly stealing parcels off of peoples’ property.

According to Longueuil police (SPAL), officers received the 911 call on April 6 at around 3 p.m. after another resident allegedly saw the suspects swiping packages from a home on Norbert street.

After allegedly picking up the package, they went to the adjacent address to drop it off, before continuing on foot, according to SPAL.

The two suspects are a 29-year-old man and a 35-year-old woman, both residents of Longueuil. They also had a chihuahua walking with them on the day of the alleged theft.

SPAL said in a news release that investigators have linked the suspects to two other package thefts on March 11 and 12.

The man, who was previously known to police “in similar matters,” is facing theft charges.

The woman also faces stealing charges, as well as breach of parole.

The two suspects will appear at the Court of Quebec at the Longueuil courthouse on June 29.