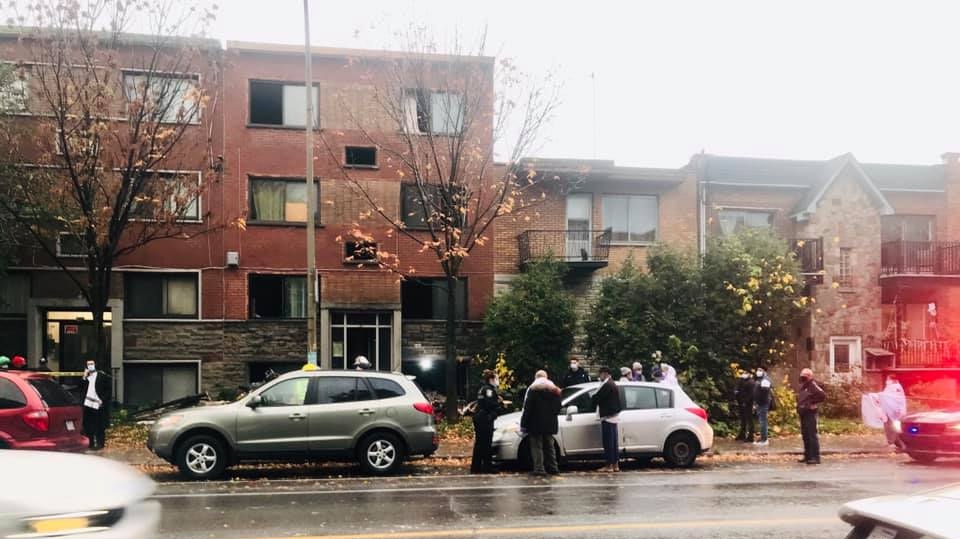 MONTREAL -- About 20 people, many already in precarious living situations, are homeless after a fire in Parc-Extension this afternoon made a building full of studio apartments uninhabitable.

Fifty firefighters responded to the fire in a three-storey building on Querbes Ave. near Ogilvy Ave. at around 3:40 p.m., the Montreal Fire Department told CTV.

Inspectors were still on site about six hours later, and the Red Cross is helping.

There were no injuries in the fire, but there's a scramble to find housing and other basics for those forced out, said Sasha Dyck, a local nurse who does community organizing.

About 15 units were made unliveable, he said, with about 20 tenants between them.

The Red Cross is housing them for now, he said, but it will be difficult to find housing in the long term to replace what they had -- the units in that building were very small, one-room apartments with very low rent.