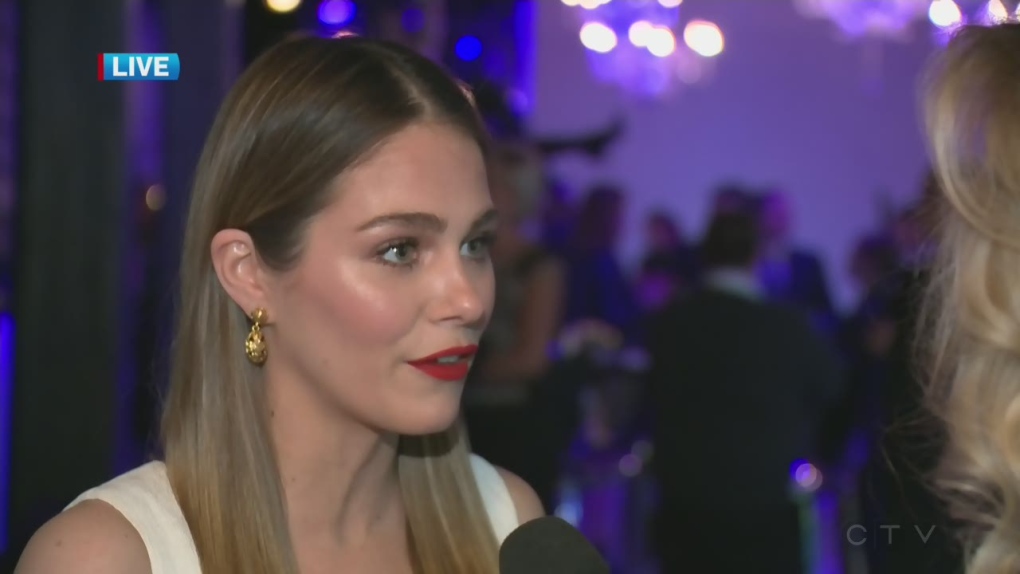 MONTREAL -- Quebec television host Maripier Morin has asked that her nomination for an award at the Artis Gala be withdrawn following a new controversy in which she's embroiled.

On Saturday, La Presse reported that the host had allegedly made racist remarks and engaged in unsolicited sexual touching and physical assaults on people between 2017 and 2020.

In the spring of 2020, singer-songwriter Safia Nolin had accused Morin of sexual and physical harassment.

On Sunday, Morin said she wanted the spotlight to shine on the four other nominees for best female in a seasonal drama series.

She said it “would have been easier” for organizers to make the decision in their own, as they did last year.

Morin said she felt withdrawing was “the best thing to do.”

“There is a great feeling of shame inside me,” she said about recognizing she has hurt people by her behaviour and words.

TLMEP co-host Anais asked Morin if the reports are true. Morin replied she had undergone three weeks of intensive therapy and had attended group meetings in the past year.

She described herself as a “dependent alcoholic” who realized she was “completely overcome with the feeling of being loved at all costs,” which created “a Molotov cocktail” when combined with her “disproportionate ego.”

“I thought I could do anything,” she said.

Morin said she “deeply regrets” her actions and wants to apologize directly to those she hurt.

“To apologize here is a bit easy,” she said. “You must make amends face-to-face so they can see the path I've taken. My apologies will be sincere.”

“The girl who was binge drinking, do you think I'm proud of her? Do you think I love her?” she tearfully said. “Today, I am able to look at myself in the mirror. I am able to love the woman I am becoming. The rest is out of my control.”

As to her racist comments, she said they were “unacceptable.”

“There is no circumstance in which you can make a racist joke that's funny. Today, I understand that.”

Morin expressed hope that her career is not over, saying she has “the right” to practice her profession and that “there is something healthy in rehabilitation.”