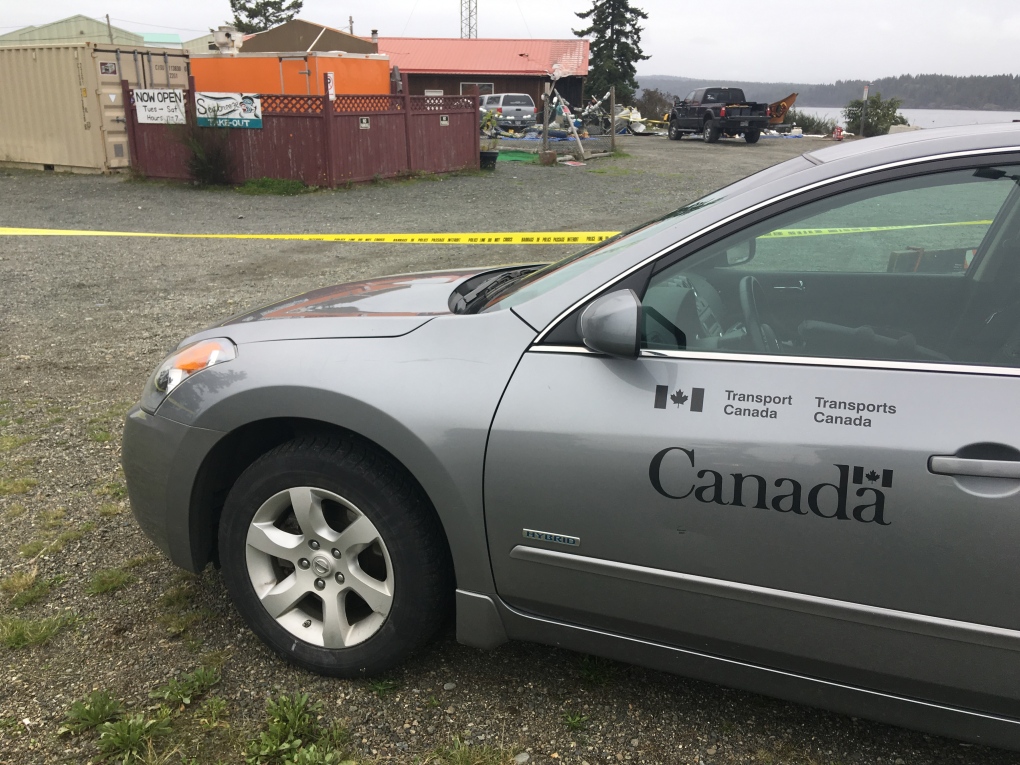 MONTREAL -- The Transportation Safety Board of Canada will investigate a train derailment that occurred this weekend near West Bolton, about 50 kim southeast of Montreal.

The TSB says no one was injured and no hazardous materials were spilled when the Central Maine & Quebec Railway train derailed Saturday afternoon.

The cause of the derailment was not know Monday morning.

Television footage of the derailment's aftermath should train wagons fallen over on their side and heavily damaged railway tracks.

On Sunday, representatives from the Alliance du corridor ferroviaire Estrie Montérégie (ACFEM) - which represents railway towns and cities including Bromont, Farnham, Bedford, East-Farnham, Cowansville, Sutton, Brome Lake, Magaog and Sherbrooke - visited the scene of the derailment and have expressed their concerns about it.

Bromont Mayor Louis Villeneuve, president of the ACFEM, said there is a stream that flows into nearby Brome Lake, which is a source of drinking water for his city. He also said the section of the railway where the derailment occurred carries tourist trains from the Orford Express.

The ACFEM formed in July to lobby for and promote safe railway travel in the heavily used Eastern Townships corridor between Montreal and Sherbrooke.