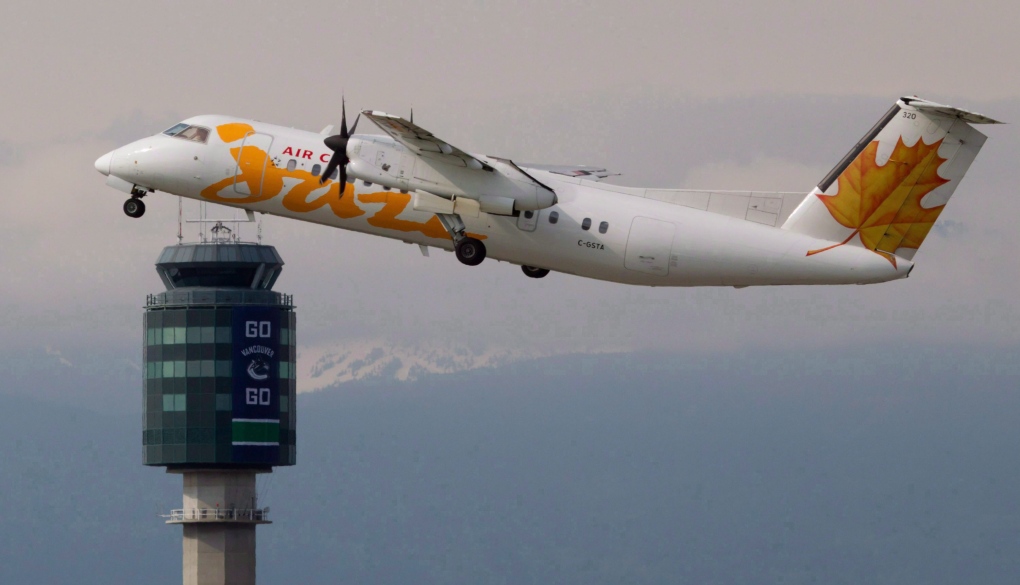 MONTREAL -- The Transportation Safety Board (TSB) is investigating after a fire ignited in the landing gear of a small Air Canada plane that was taxiing to the terminal at Montreal's Trudeau Airport.

"The TSB will gather information and assess the occurrence," a spokesperson for the TSB said. "The fire was extinguished easily. Fire services were ready and the aircraft was towed to the terminal."

The incident happened at 6 a.m. Tuesday on Jazz Aviation flight AC 8970 from Ottawa, which flies on behalf of Air Canada.

"After a normal landing at Montreal Airport, the aircraft…encountered a problem with the landing gear," said Manon Stuart, a spokesperson with Jazz Aviation. "The pilots requested that emergency vehicles meet the aircraft as a precaution as the safety of our passengers and crew is our top priority."

Stuart confirmed the aircraft was inspected and subsequently towed to the terminal.

"The passengers disembarked from the aircraft normally," she added. "Our maintenance staff will conduct a detailed inspection of the aircraft to determine the cause of the problem and make the necessary repairs."

There were 48 passengers and three crew members aboard the Dash 8-300 aircraft.