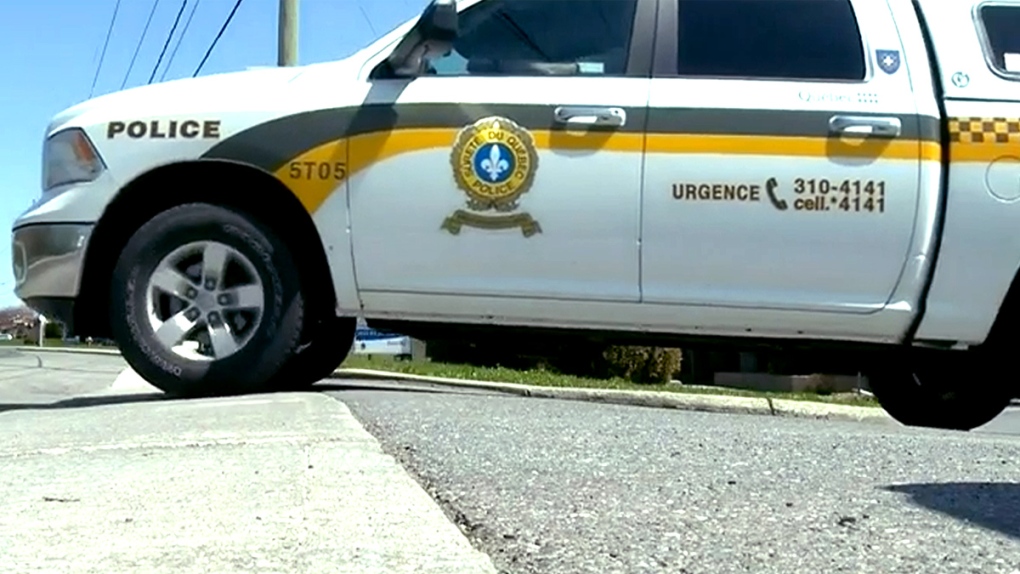 A head-on collision between a truck and a car left one person dead in Lac-aux-Sables, Mauricie Tuesday.

Both vehicles caught fire during the impact, trapping the driver inside his car.

His death was confirmed onsite.

An autopsy will be performed to determine the cause of death as officials say it is too early to tell if the man died due to the impact of the collision or his vehicle catching fire.

The truck driver, a man in his 20s, was taken to hospital to be treated for shock.

Highway 153 was closed to traffic near Saint-Alphonse Road to allow investigators to canvass the scene.

As MPs kicked off a study on the future of the House of Commons' use of a hybrid sitting structure, Speaker Anthony Rota is calling for members of Parliament to consider the 'big picture' in making their recommendations as to whether it's time to retire the virtual elements of proceedings that were ushered in response to the COVID-19 pandemic.

Excluding the CAQ, Quebec's major provincial parties received similar results between them in terms of popular support. But the same can't be said for the number of seats they won.

Loretta Lynn, the Kentucky coal miner's daughter whose frank songs about life and love as a woman in Appalachia pulled her out of poverty and made her a pillar of country music, has died. She was 90.

Jaqueline McDermott, 22, from Kitchener has been reported missing in B.C., and her family is putting out a plea across the country for help.

Two women have critical injuries after a bear attack on a trail in northeastern B.C., local Mounties say.

A Canadian naval officer has been relieved of her duties aboard a coastal defence vessel deployed on a NATO operation in Europe over allegations of inappropriate sexual conduct.