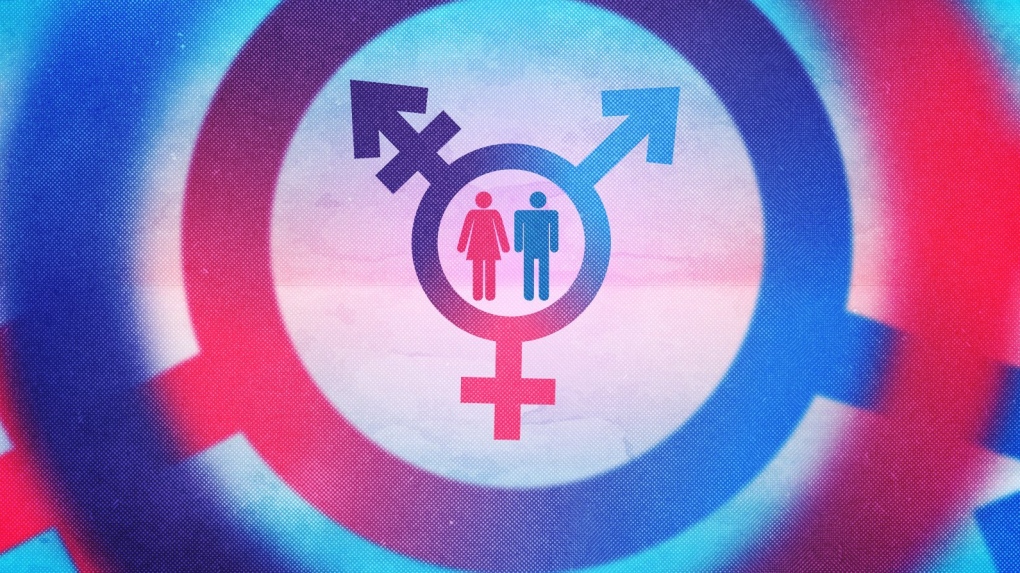 The Quebec government quietly proposed a legal change on Thursday that trans-rights advocates are raising an alarm over, saying it's regressive.

Under a new bill, Quebecers would only be allowed to request a change of sex on their birth certificate after first undergoing surgery on their sexual organs, according to the bill's terminology.

The change was drafted as a response to a court judgment earlier this year forcing Quebec to be more accommodating to transgender people, but it doesn't accomplish that, advocates said.

Instead, they said, it's a step backwards. Right now, Quebecers can change the sex designation on their birth certificates if it doesn't correspond with their gender identity, without having to undergo any sort of medical treatment.

The proposed changes, tabled as part of Bill 2 on family law, would give transgender people two new options instead of the one they have now -- but neither is better than the current system, advocates say.

People who have not had surgery would have the option of requesting the "sex" category on their birth certificate be renamed as "gender," and then to put down the gender that matches their identity.

But birth certificates would only look this way for people who have requested such a change, automatically "outing" anyone who goes that route, trans-rights advocates told CTV.

The only way to change the "sex" catagory would be undergoing surgery -- something many choose not to do, and in some cases can sterilize the recipient, advocates said.

“It's really disheartening," said Florence Ashley, a Montreal trans-rights activist and doctorate in law student at the University of Toronto.

Right now, Quebec has "one of the most progressive laws in Canada in that regard, and now we're going backwards," Ashley said.

“It’s really a massive surprise, and really adds a climate of fear."

The fear is partly over what government could do next, if it has taken this step, Ashley said.

RESPONSE TO A COURT RULING

The bill, tabled at the National Assembly on Thursday, would change the first and second paragraphs of the Section 71 of Quebec's Civil Code, which lays out the rules for changing the sex on a Quebecer’s birth certificate.

In a statement, Quebec's Justice Department said that the proposal was meant to fulfill the requirements of a court judgment.

There was a ruling in this area from the Quebec Superior Court last January. It touched a few matters around transgender people and birth certificates, though none that appear to match up directly with what the province proposed this week.

Among other changes, the ruling dropped the age limit for changing birth certificate sex designations, saying Quebecers age 14 and up should able to apply to make the change on their own and without a medical note.

It also allowed non-binary people -- those who don't identify as male or female --  the right to alter their birth certificates to enter a third gender option other than M or F.

The judge in question gave the Quebec government until Dec. 31 to make the changes.

On Friday, Quebec's Justice Department told CTV News that the bill was meant to satisfy that ruling, though it didn't explain exactly how.

"It should be noted that the provisions provided for in Bill 2 will make it possible to respond to the judgment of the Court in the case involving, in particular, the Centre for Gender Advocacy," a department spokesperson wrote.

The Centre for Gender Advocacy is the Montreal organization that was the plaintiff in the January case.

OUTING ONESELF CAN BE  'LIFE OR DEATH'

A representative from the organization said that while they were aware a family law bill was coming, the content of the bill was a "huge shock," and a "huge regression," that would put people in danger.

“This basically means outing yourself, which … can oftentimes be life or death for trans person,” said Celeste Trianon, a trans-rights advocate from the Centre for Gender Advocacy.

Trianon called the bill an example of "systemic transphobia" and said that they didn't see it as "a logical response at all" to the court ruling's requirements.

"The logical response would have been to take the lead and further advance trans rights, or just insert all of the victories obtained in [the January ruling] without doing much more."

Transgender Canadians are at a "much higher" risk of being the victims of violence since the age of 15, according to government data.

They are also more likely to experience “inappropriate behaviors” in public, online, and at work than cisgender people (people who identify with their birth-assigned sex).

The rest of the bill dealt with other matters of family law, including laying out newly proposed regulations for surrogate pregnancies.

A RETURN TO OLD WAYS

Surgery has not been a requirement to change a person’s sex designation on their birth certificate since 2015.

Under that version of the code, an operation was the only way to change the sex of the applicant, who also had to be a Canadian citizen living in Quebec for at least a year.

On Oct. 10 of that year, the rules were made closer to what they are today, specifically that a Quebecer who wanted to change their sex would not need to undergo “any medical treatment or surgical operation whatsoever.”

“This is a regressive change that puts all trans people who have not had genital surgery at risk,” said Jennifer Maccarone, Liberal MNA for Westmount and the party’s spokesperson for the LGBTQ2 community.

In a Saturday morning statement, the party cautioned Bill 2 could push people to get surgery who otherwise wouldn’t want or need it.

It will, Maccarone said, “force unwilling people to have it.”