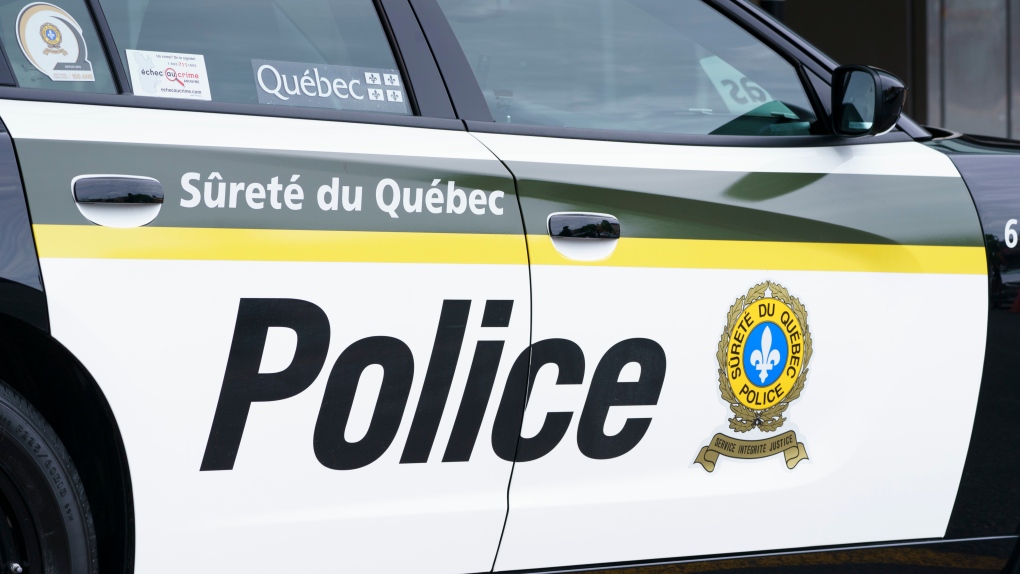 The Sûreté du Québec (SQ) says it confiscated more than 27 kilograms of cocaine and $175,000 from inside a vehicle in Vaudreuil-Dorion, an off-island suburb of Montreal.

The incident occurred at 3:30 a.m. Monday on Harwood Blvd. when police pulled over a driver to verify his licence.

The SQ says its officers noticed the driver's permit had not been paid and proceeded to tow the vehicle.

They then found a large amount of cocaine and money while searching the vehicle.

The suspect, a 30-year-old man, was arrested onsite and is expected to face drug trafficking charges, among others.

"The Sûreté du Québec is already conducting an investigation into this matter," said Catherine Bernard, an SQ spokesperson.

The force is inviting anyone with information to anonymously call the Criminal Information Centre at 1 800-659-4264.

The bodies of Russian soldiers were lying in the streets of a key eastern Ukrainian city on Tuesday, evidence of a hasty retreat that marked a new military defeat for Moscow as it struggles to hang on to areas it illegally annexed last week.

Gas prices in Ontario are expected to take a huge jump, a single-day increase that one industry analyst says has only happened a few times this decade

A power crew in Cape Breton went above and beyond their duties after a memorial plaque attached to a power pole was torn down during post-tropical storm Fiona.

6 California killings may be work of serial killer: police

Ballistics tests have linked the fatal shootings of six men and the wounding of one woman in California -- all potentially at the hands of a serial killer -- in crimes going back more than a year, police said.

Queen Margrethe II of Denmark has apologized after removing the royal titles of four of her eight grandchildren. She's not changing her mind about the move, however.