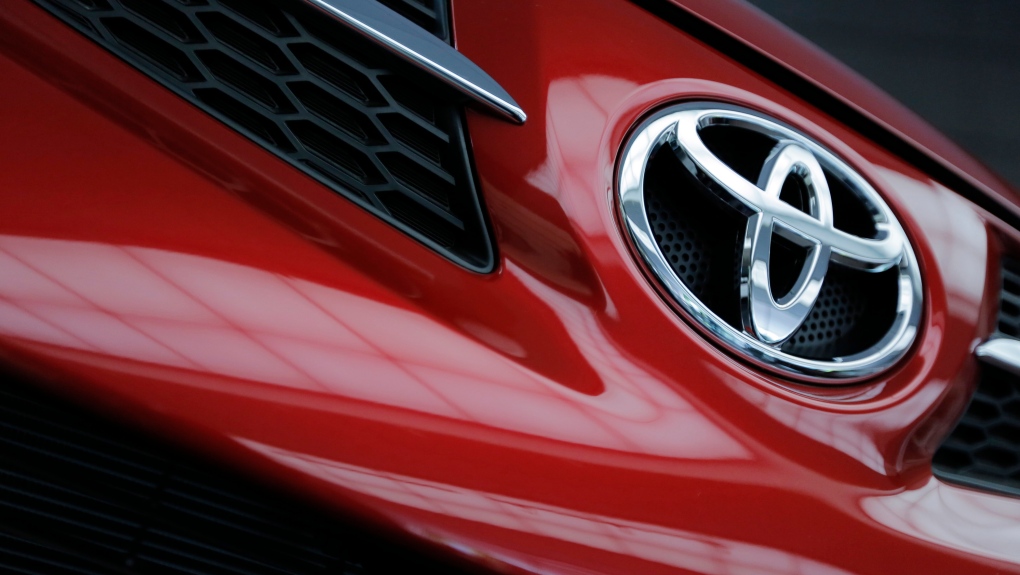 MONTREAL -- Toyota is recalling nearly 700,000 vehicles - 55,000 of them in Canada - because the fuel pumps could fail and cause engines to stall.

"The subject vehicles are equipped with a fuel pump which may stop operating," Toyota said in a statement. "If this were to occur, warning lights and messages may be displayed on the instrument panel, and the engine may run rough. This can result in a vehicle stall, and the vehicle may be unable to be restarted. If a vehicle stall occurs while driving at higher speeds, this could increase the risk of a crash."

Toyota also said that it is "currently investigating this issue and will be developing a remedy." When it has developed a fix, it says owners of affected vehicles will be contacted by mail.

Owners of the above Toyota makes and models can also check if their vehicles are affected by this recall, or others, by visiting toyota.ca/recall or lexus.ca/recall and entering their Vehicle Identification Number (VIN).

The Associated Press contributed to this report.