Town of Mount Royal set to ban heating oil by 2025 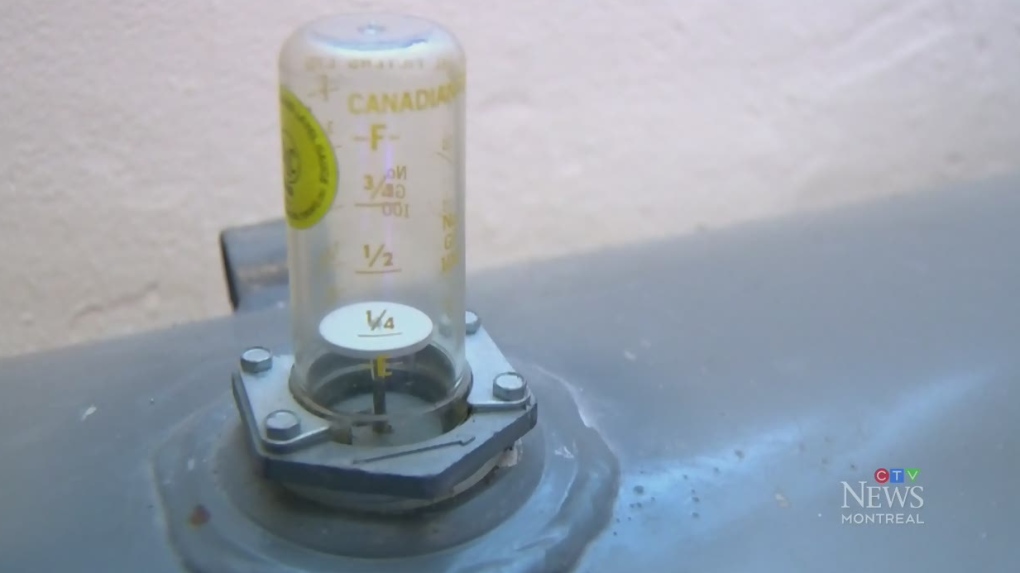 The Town of Mount Royal intends to ban heating oil by 2025 in the fight against climate change.

TMR Mayor Philippe Roy said he wants to ban not only heating oil, but tighten restrictions on wood heating, and also consider doing away with the distribution of circulars like the Publisac.

“The fight against climate change is now part of everybody’s reality,” explained Roy in a statement released Monday. “This has repercussions for all our daily actions. As a public organization, the town has the duty to act with residents in order to redouble our efforts, reduce climate change and support sustainable development.”

TMR also intends to build a new sports and community complex with one of the largest green roofs in Quebec at 2,415 metres squared. The town will also create a new dedicated fund to be used for its projects related to climate change.

Installing an oil heating device in new buildings and homes undergoing renovations will be banned effective 2020, the town stated, adding that homeowners with existing oil heating will have until 2025 to make the conversion.

Roy said the Town of Mount Royal would also remove plastic water bottles from municipal vending machines, replacing them with drinking fountains that encourage the use of reusable containers.

“Every day, unsettling natural events remind us that climate change is underway,” said Roy. “Real action is urgently required to lessen the dramatic impact on current and future generations.”

The City of Montreal announced last Monday that it intends to ban heating oil starting in 2030.