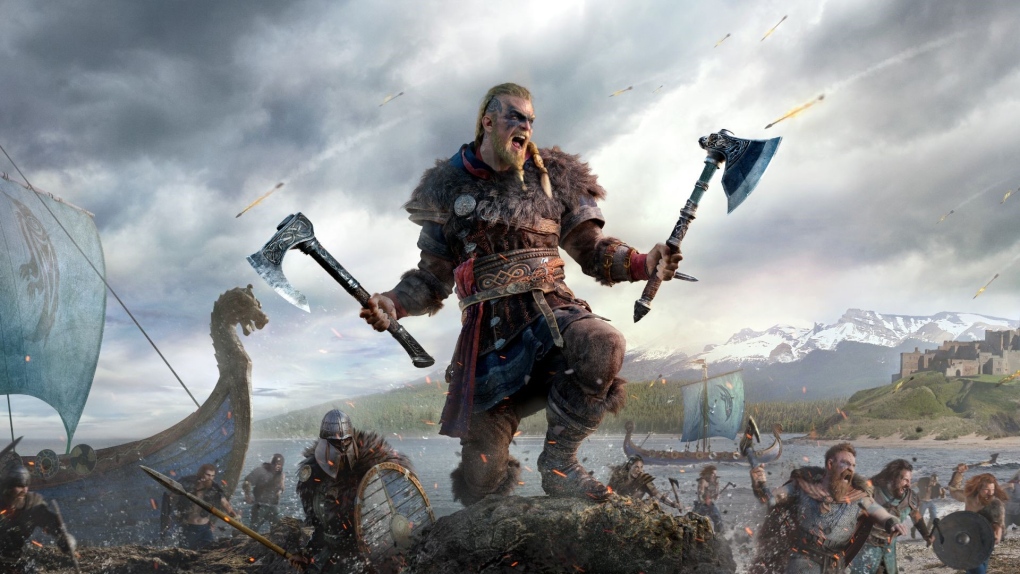 Montreal-based video game developer Ubisoft is partnering with Tourism Ireland to promote the country's majestic landscapes with the help of social media influencers who stream their gameplay of Assassin's Creed Valhalla expansion, The Wrath of the Druids. (Photo courtesy of Ubisoft)

MONTREAL -- Anyone who has played the Assassin’s Creed video game knows how the stunning landscapes and immersive graphics can make you feel like you’re taking a stroll through Renaissance Italy or Ancient Egypt.

Now, the game’s creator, Montreal-based Ubisoft, is taking its gaming to another level with a new partnership between Tourism Ireland and popular gaming influencers to promote travel in Europe.

Tourism Ireland pitched the idea to Ubisoft to promote real-life places like Dublin, Benbulben, the Hill of Tara, and Giant's Causeway, a UNESCO World Heritage Site, featured in Ubisoft’s Wrath of the Druids, the first expansion of the Assassin’s Creed Valhalla game. The expansion of the game was released in May.

Gaming influencers promote the game and the real-life locations depicted in it while broadcasting their gameplay on the live streaming service, Twitch, to their hundreds of thousands of online followers.

Ubisoft calls it “virtual tourism” and has partnered with popular influencers overseas to launch the project, including comedian and TV presenter Kaya Yanar and French YouTuber Nota Bene.

“During the video game development phase Ubisoft works with internal and external historians and experts to interpret real-life including buildings and landmarks at that particular period of time,” wrote Amy Jenkins, Ubisoft’s director of strategic alliances, in an email to CTV News about the new initiative.

“Whilst, of course, the settings are revisited for the purposes of the game, many of the in-game environments can still be visited in real life.”

The expansion to the game follows Eivor, a Viking clan leader, through 9th century Ireland in his journey to gain power with the Gaelic kings. 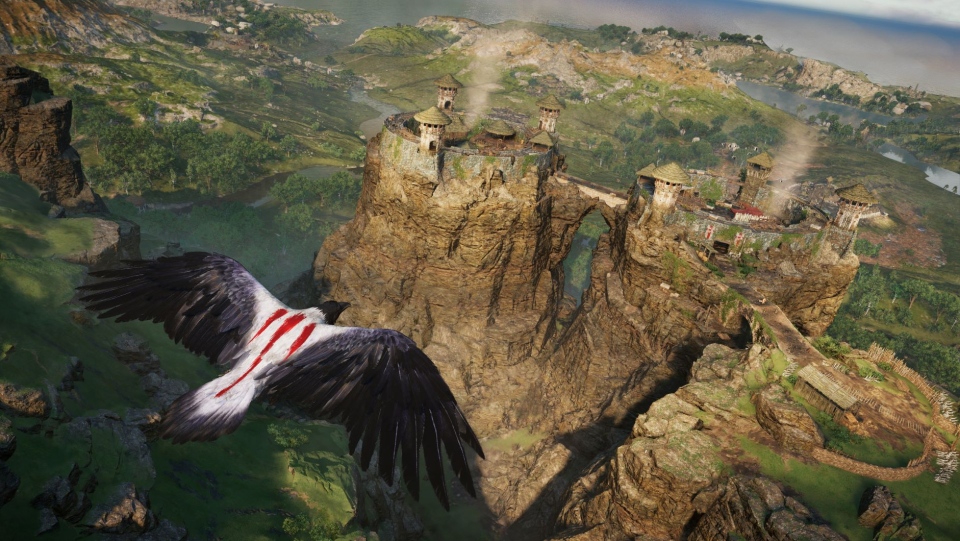 One of the landmarks featured in the game is Cashelore Fortress, a national monument located in County Sligo, Ireland. (Photo courtesy of Ubisoft)

The partnership is a first for Tourism Ireland, which plans to work with influencers in other markets, including Great Britain, Germany, France, Spain and the Nordic countries.

“Tourism Ireland’s campaign is a fun and innovative way to bring the island of Ireland to the attention of a new audience of gamers. We want to spike players’ curiosity about the featured locations and inspire them to come and explore them in the real world.”

Assassin's Creed has been one of Ubisoft's most successul games, selling more than 155 million copies worldwide.