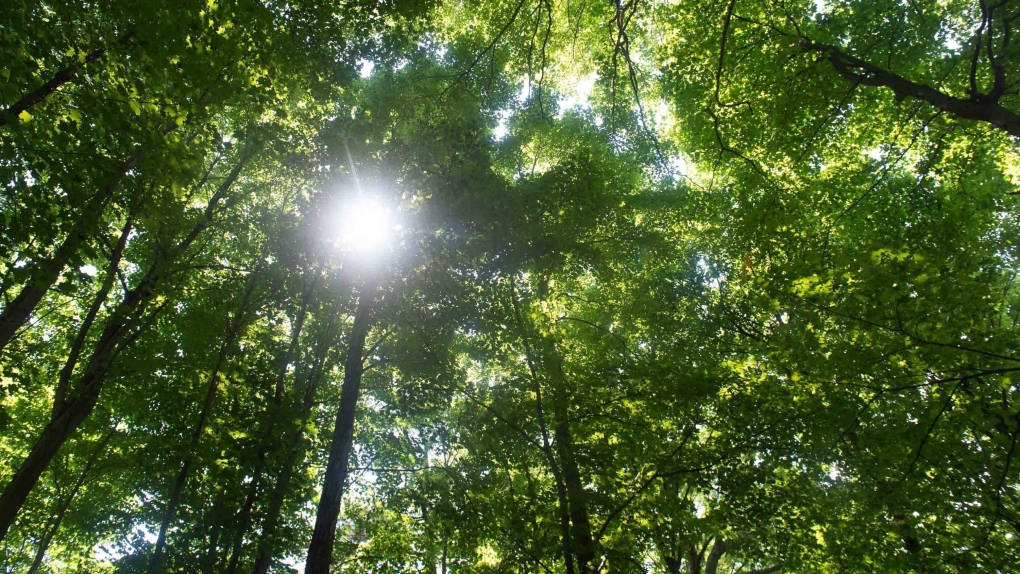 MONTREAL -- As provinces ease up on confinement measures, rules surrounding travel between them are blurry, the tourism industry says.

With the summer season just around the corner, groups are begging the federal government and the provinces (notably, the province of Quebec) to set the record straight as to what’s allowed and what isn’t, in an effort to boost the travel sector.

The absence of a “coordinated reopening plan” will cause serious long-term damage, according to a group that describes itself as the round table on tourism, in a letter sent to Premier François Legault.

The 30 signatories – including representatives from Air Canada, Transat A.T., the Marriott and Germain hotel chains and employers from Tourisme Montreal – also sent letters to other provincial premiers.

As it stands, directives for tourists “vary considerably” from one province to another, the groups state. They also think that as deconfinement progresses, it will become more difficult for tourists and the tourism industry to navigate this situation.

According to the groups, the tourism industry – which employs around 1.8 million workers across the country and more than 400,000 in Quebec – has been demolished by the pandemic, since travel restrictions and quarantine have paralyzed all activities.

Better consistency could save both the tourist season and give the industry time to prepare to make sure health guidelines are implemented, the groups say.