Tony Marinaro: We shouldn’t be surprised by the Habs after all 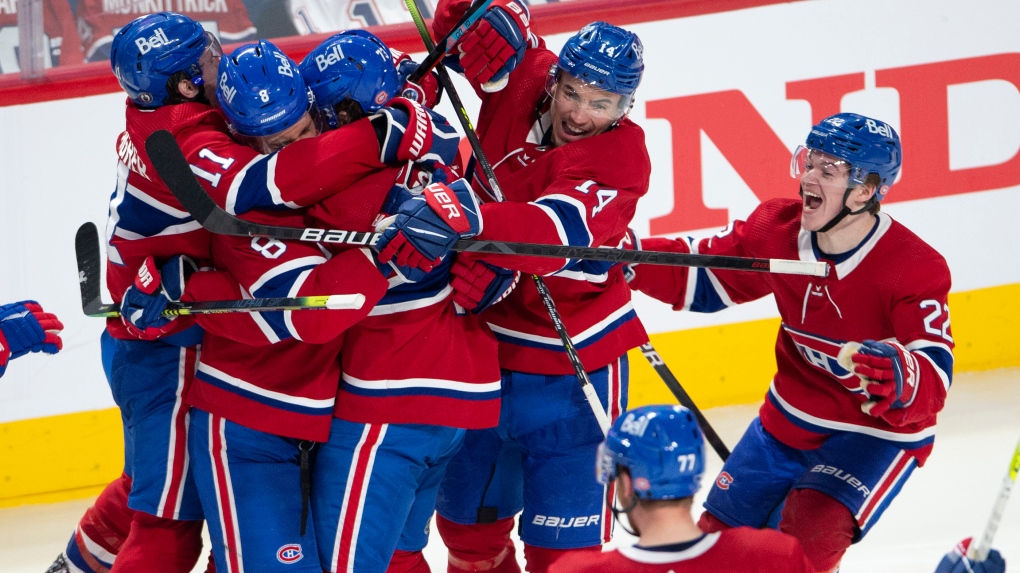 MONTREAL -- Three years ago, the Montreal Canadiens had an awful regular season. So awful indeed, that only three teams - Arizona, Ottawa and Buffalo - did worse.

One year later, the Habs missed the playoffs once again, but they were entertaining and developed a knack for never giving up.

The team improved 25 points in the standings from the previous year, so there were plenty of reasons to be optimistic.

Unfortunately for the Habs, instead of taking two steps forward, they took a couple of steps back.

Too many players had an average to below-average to bad regular season.

Luckily for the tricolore, the NHL allowed teams that finished nine through 12 in the conference to participate in a play-in tournament.

It was an opportunity for the Montreal Canadiens to redeem themselves.

And they did, winning their best-of-five series against the Pittsburgh Penguins 3-1. Unfortunately for the Canadiens, they lost to the Philadelphia Flyers in 6 games and were shut out in two of those six games.

What the 2019-2020 season and playoffs did was highlight what the Canadiens really needed.

They needed a backup goaltender who they could rely on; a goalie who could give Carey Price time off so their number-one could be as fresh as possible come playoff time.

But, that alone would not get the Habs into the playoffs. They needed a left-handed defenceman who could log 22-plus minutes per game and consistently perform alongside Jeff Petry.

They needed goal-scoring options to help out and support guys like Brendan Gallagher and Tomas Tatar.

They needed size on the wings to insulate centres Nick Suzuki and Jesperi Kotkaniemi.

They needed experienced players who could show the others the way.

So Habs GM Marc Bergevin got to work. 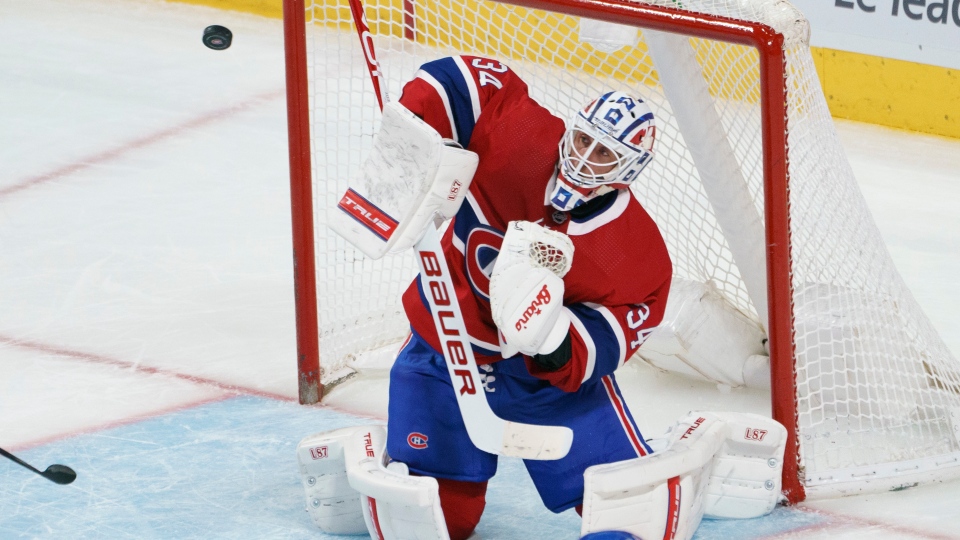 He signed free agent Tyler Toffoli, who in the last five years had seasons of 23, 24 and 31 goals.

It is the best work that Marc Bergevin has done in his nine years as GM of the Canadiens. Add to that, drafted players Alexander Romanov and Cole Caufield also joined the team, giving the team a jolt of youthful enthusiasm. And, just like that, on paper, the Montreal Canadiens were the deepest Canadiens team since the 1993 team that won the Stanley Cup.

For just a second, forget about the losses that mounted when the Habs played 25 games in just 44 days and were decimated with injuries.

Instead, just think of how much deeper and better this Habs team is than the team that lost to the Flyers last postseason.

If you do that, you can better understand the Habs being in the semi-finals.

We shouldn't be surprised after all.