Today marks one year of coronavirus preparation in Quebec 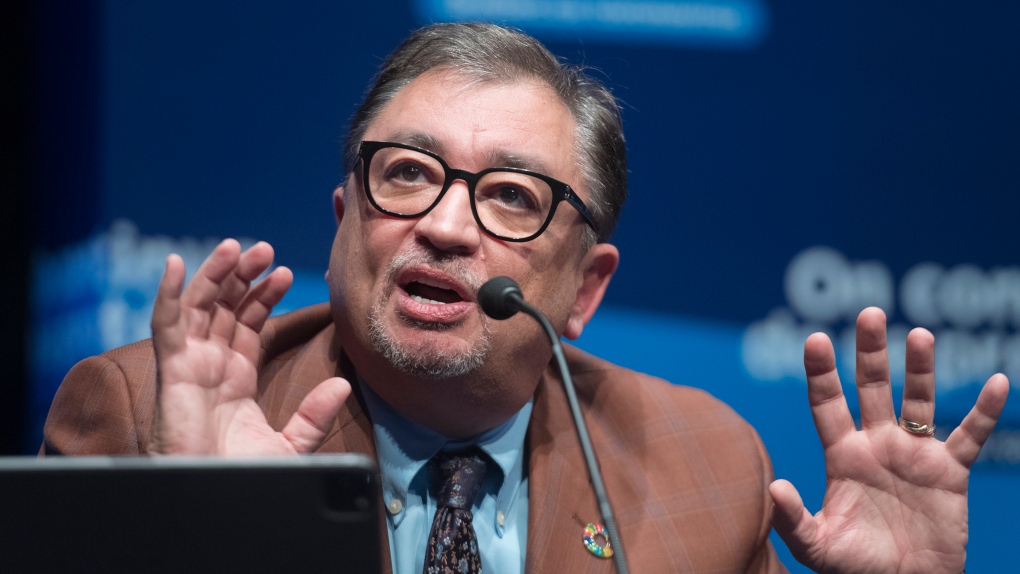 That day, Arruda said the province was ready to intervene quickly if ever a case of coronavirus was detected in Quebec.

Meanwhile, five people were under observation in hospital. It was better to proceed with an abundance of caution, “rather than letting a [potential] case wander in the community, '' said Dr. Arruda.

According to him, there was no reason to prohibit Quebecers from going to China. However, travellers were told avoid contact with animals in the markets.

“The [health] network is ready to deal with a possible occurrence of cases.”

On Jan. 30, the public health expert again invited the media to reassure the population. He asked Quebecers to live their lives normally.

At the time, the risk of importing the virus from travellers was considered low.

The province had purchased a shipment of masks, which Arruda said should be reserved for nursing staff and patients in whom an infection was suspected.

According to him, a person who was not infected and who was wearing the mask could accumulate virus particles and eventually become infected.

“If the mask was a meaningful measure of protection, I would recommend it,” said Arruda. “It can hurt, on the contrary. '

More than 9,000 Quebecers have died from COVID-19 since the start of the crisis, compared to approximately 5,500 deaths in Ontario and 1,500 in Alberta.