Three YMCAs in Montreal set to partially or completely close on Dec. 31 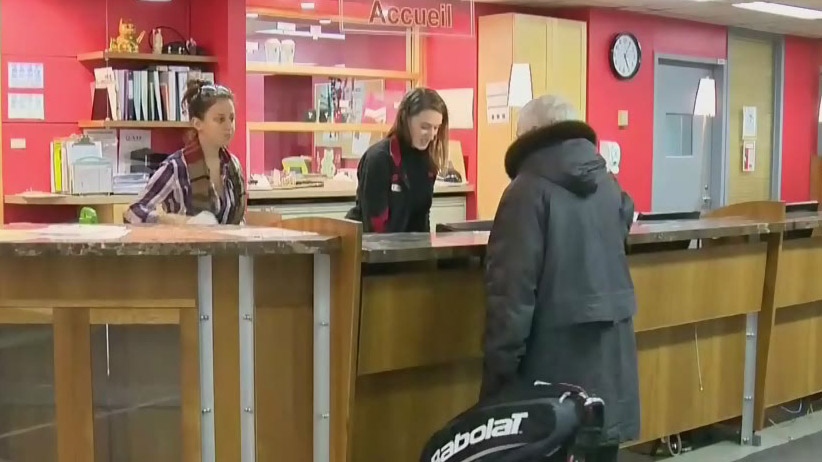 MONTREAL -- Three YMCAs in Montreal will completely or partially close by Dec. 31, the YMCAs of Quebec announced Wednesday.

The YMCA at Complexe Guy-Favreau in Chinatown in downtown Montreal, will be closed completely, the YMCAs of Quebec announced in a press release, a decision it said was due to a "steep rise in renovation costs." Renovations that the organization said were essential to the Guy-Favreau centre's survival were estimated to cost at least $500,000.

Physical fitness and aquatic activities offered at Guy-Favreau will be relocated to the downtown YMCA on Stanley St.

While the Guy-Favreau centre will close completely, the YMCAs in Pointe-Saint-Charles and Hochelaga-Maisonneuve will "renew (their) approach and programming with locations of different sizes and configurations," according to the YMCA statement, adding "the YMCA has absolutely no intention of leaving these neighbourhoods."

Physical fitness and aquatic activities offered at the Pointe-Sainte-Charles and Hochelaga-Maisonneuve centre will end on Dec. 31, while their youth and community programs, as well as their CPEs, will continue in the same space for another year.

"In an effort to increase the YMCA's positive impact on the lives of our members and developing stronger bonds with our communities, we are seeking to reinvent our way of operating, our programming and the very definition of what a YMCA is," said Stéphane Vaillancourt, president and CEO of the YMCAs of Québec. "Knowing that needs vary not only from one neighbourhood to another, but also over time, we have learned from our experience that our work is not tied to a single model that focuses solely on large centres.

"Although we are certain that this transformation will have a positive impact in the long term, some important decisions needed to be made to begin our reinvention."

Other YMCA centres in Montreal will continue to operate as usual, Vaillancourt added.

Some Montrealers were surprised and saddened to hear the news.

"It's shocking because I came here twice a week to the gym," said one man outside the Pointe-Sainte-Charles YMCA. "I don't know what I'm going to do. ... In Pointe-St-Charles there's not much services."