Three injured by gunfire in Mercier-Hochelaga-Maisonneuve 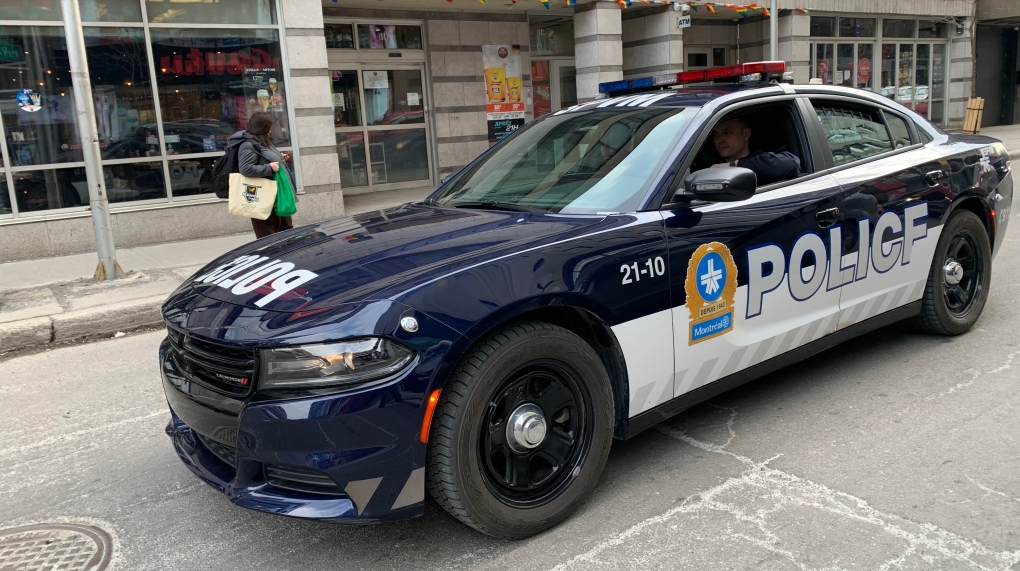 MONTREAL -- Three people were rushed to hospital suffering following a shooting in Mercier-Hochelaga-Maisonneuve on Saturday evening.

Police received two 911 calls at 7 p.m. When they arrived on the scene, they found one victim on Albanie Ave. and two others on du Quesne.

The victims included one woman and two men. Police said they are awaiting word on the victims' condition.