WARNING: The content in the video above and the details in this story may be disturbing.

Quebec provincial police say three people are facing animal cruelty charges in Quebec City in connection with the discovery of dogs and puppies gassed, frozen to death in freezers and hanging at a sled dog company.

The Sûreté du Québec (SQ) says Antoine Simard, 41, Elisabeth Leclerc, 39, and 58-year-old Édouard Parent were charged with animal cruelty and neglect at the Quebec City courthouse on Thursday after being arrested the day prior.

The investigation into the Expedition Mi-Loup sled dog company in Saint-Jean-de-l'Île-d'Orléans, Que. began in April after a tip about adult huskies and puppies found frozen to death in freezers. Police allege the offences happened between 2008 and 2020.

The sled dog operation was featured in a W5 investigation in February looking into the dog sledding industry.

Shay Lee, an animal rights activist, says she was one of those who tipped off authorities after speaking to employees at the business.

"Witnessing the dog and puppies in the freezer was truly horrifying, but it was necessary for me to see to be able to expose this injustice," said Lee, who took pictures and video she claims were captured on the company's property.

"There are so many of these operations across Canada," she added. "This is not just one bad dog sled kennel. Dogs are being exploited and commodified for human entertainment across Canada and we need to challenge the systems in place to dismantle this industry."

Anne Shaughnessy was with Lee and said she was shocked to discover how the animals were being euthanized.

"Seeing the rudimentary contraption the owners made to gas puppies was shocking," she said. "Opening a large freezer and finding young and older dogs frozen to death hit me hard. Learning that dogs at Mi-loup were shot, drowned, gassed and hanged shook me to my core."

The accused are expected to appear in court on Nov. 16.

Lee and a team went to the kennel after the raid and collected around 100 dogs; the team was able to find homes for all the animals. 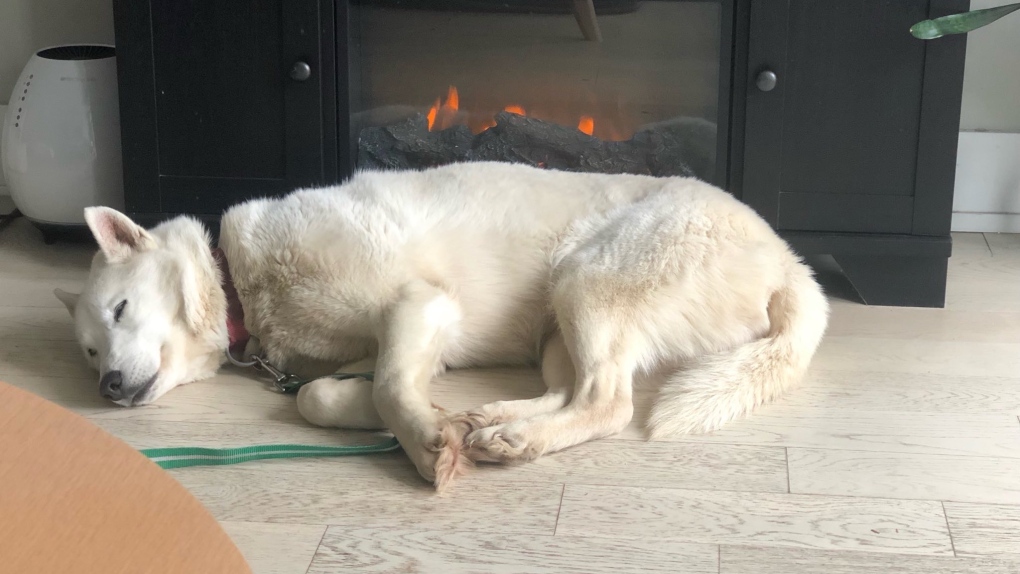 The Winnipeg Police Service believes the remains of two victims of an alleged serial killer are in a landfill north of the city, but say the recovery of their bodies is likely impossible.