Thousands of cyclists rolled through the Montreal streets Sunday for the annual Tour de L'Ile.

Organizers say around 19,000 participants signed up for this year's ride that took them on a 36-kilometre circuit through eight boroughs around Mount Royal.

The City of Montreal is being heralded for its bike-friendly routes, which have been enhanced thanks to a $17 million plan to improve the network with 36 new kilometres of paths. 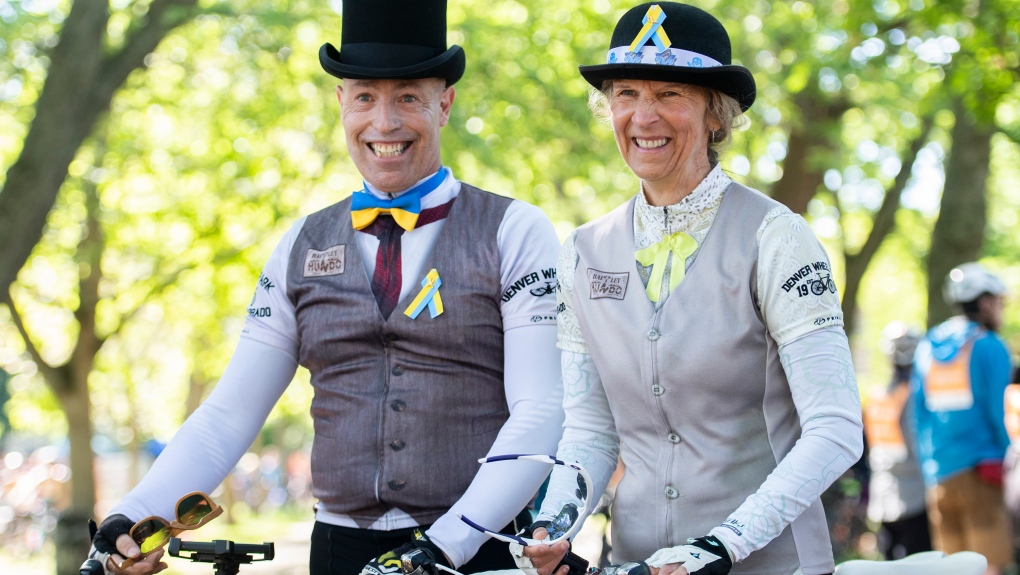 Police and volunteers were on hand Sunday to manage the many road closures that resulted from the ride. 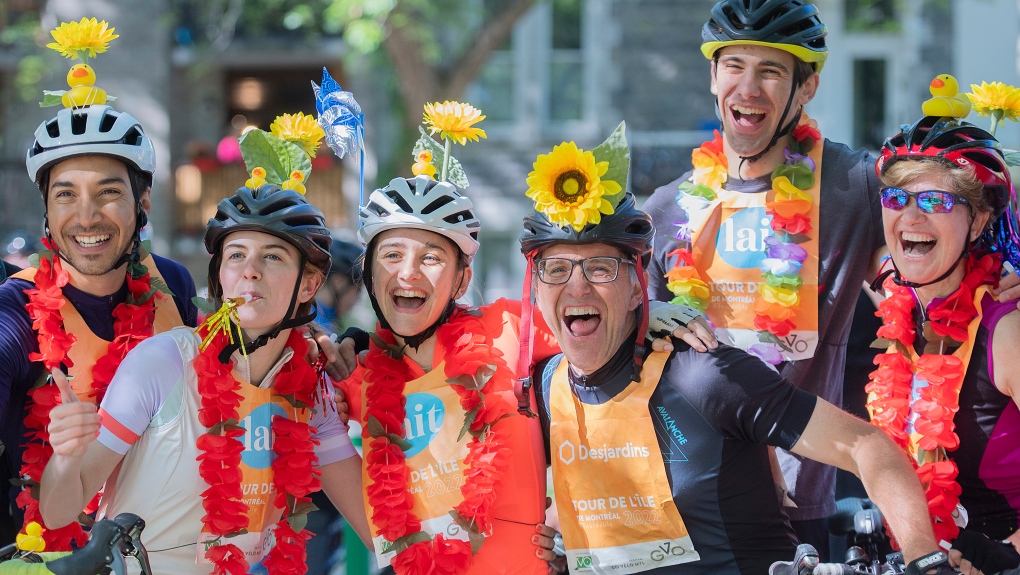