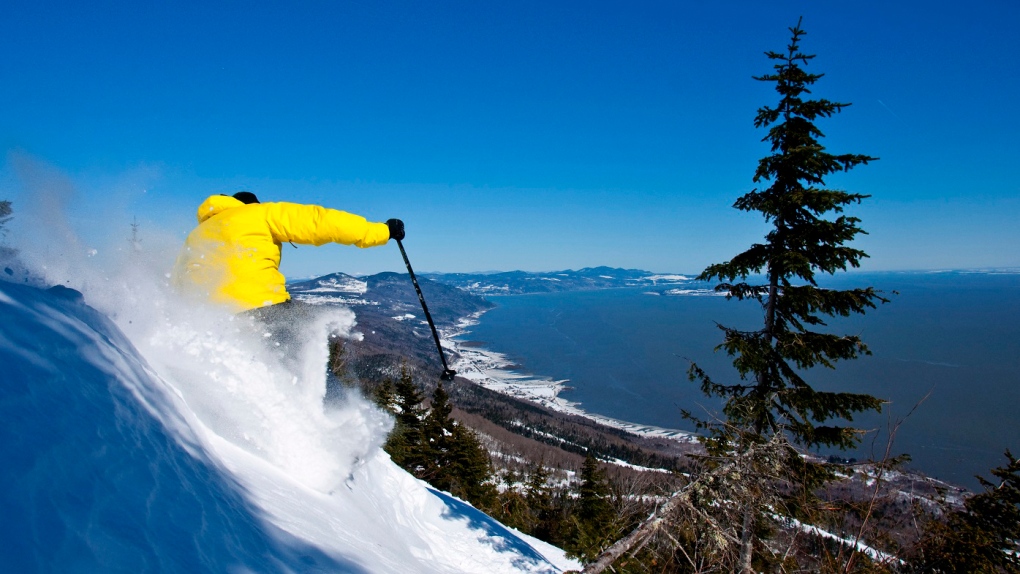 MONTREAL -- Some in Quebec City plan to throw in their hand, again, to host the Olympics, this time in 2030. Those behind the bid say the two previous unsuccessful bids only put them in a stronger position.

"There is no doubt that it is not only the snow that makes Quebec City... the ideal city to host the Winter Games," the organizers, mostly local businesspeople, said in a news release Thursday.

"The experience acquired by the city during its two previous bids in 2002 and 2010 at the Canadian level, the presence of numerous sites and sports infrastructures already in existence or in the process of being built," are all points in the small city's favour, they said.

Existing sports facilities will reduce investments, and the city, despite its population of only about half a million, has "demonstrated with brilliance" its ability to host big international events, according to the Quebec 2030 coalition.

The city's two previous bids both ran into the same thorny issue: the lack of a mountain big enough to accommodate men's downhill ski racing. Quebec City has two ski hills on its doorstep, Le Massif and Mont-Sainte-Anne, but neither is tall enough to work for those events.

The city has previously considered holding those races on other mountains in Canada or even at Lake Placid, New York -- an idea the U.S. shot down -- or even building a ramp to lengthen the ski run and placing barges along the St. Lawrence to create a landing area.

The new bid committee said they have new ideas in mind, however, without describing them.

"The issue of the men's downhill skiing event has even been studied very seriously and solutions are already on the table," said the Thursday release.

The committee also said it is "very optimistic about the option of holding games in a multi-city format, as will be the case with the Milan-Cortina games in 2026."

The group said their plan would also create an unusually inexpensive and green Olympic games.

The bid has the publicly stated support of more than 40 "financial and service partners," more than 440 people from the business community, more than 562 business leaders, and 29 Quebec athletes.

The release didn't say if the committee has the support of municipal government, and the mayor's office hasn't yet responded to a request for comment.