These five items from the Montreal Olympics are up for auction

These five items from the Montreal Olympics are up for auction 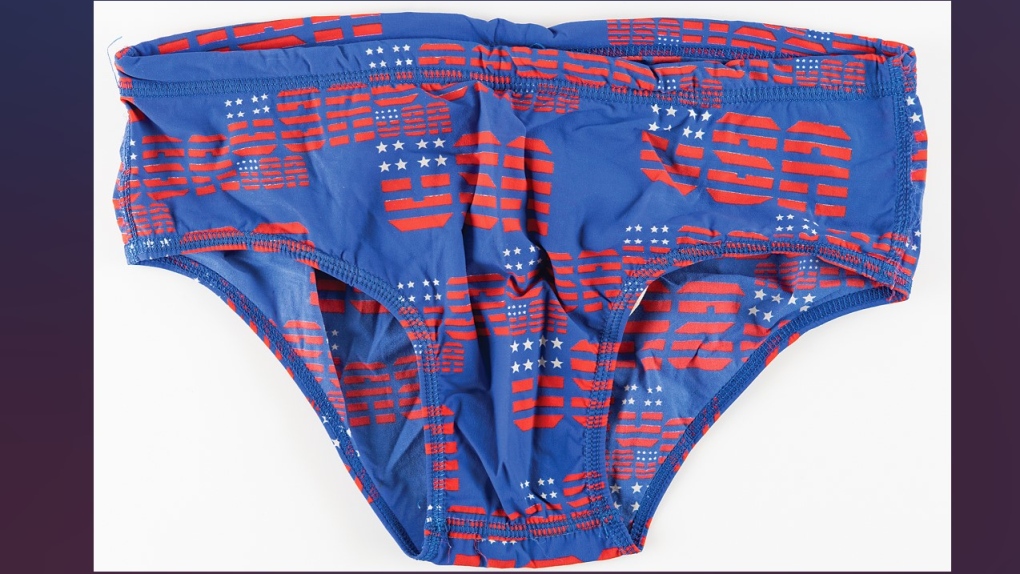 Ever wanted to own a part of the Montreal Olympics? Now you can. Nearly 400 pieces of Olympic memorabilia are up for auction, including five items from the 1976 Olympic Games.

Most notable, perhaps, are the swim trunks worn by American diver Greg Louganis during his 10-metre platform silver medal-winning performance.

Louganis, then 16, was the No. 1 ranked diver at the time, but ultimately finished second to veteran Italian diver Klaus Dibiasi, who won his third successive gold medal.

Louganis went on to win gold medals at the 1984 and 1988 Summer Olympics on the springboard and platform.

As of Wednesday afternoon, the Louganis trunks had garnered 15 bids, current priced at $1,242. 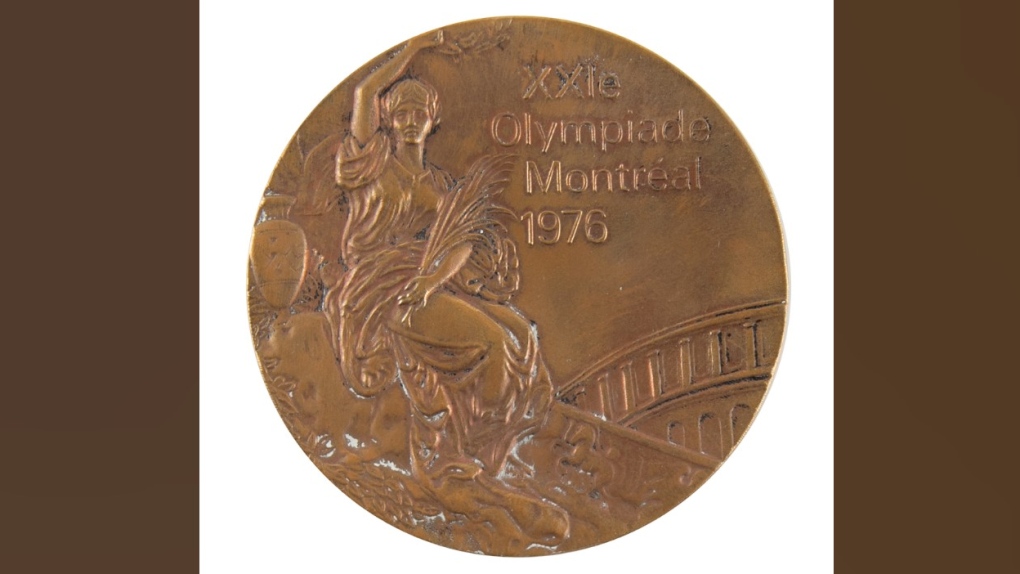 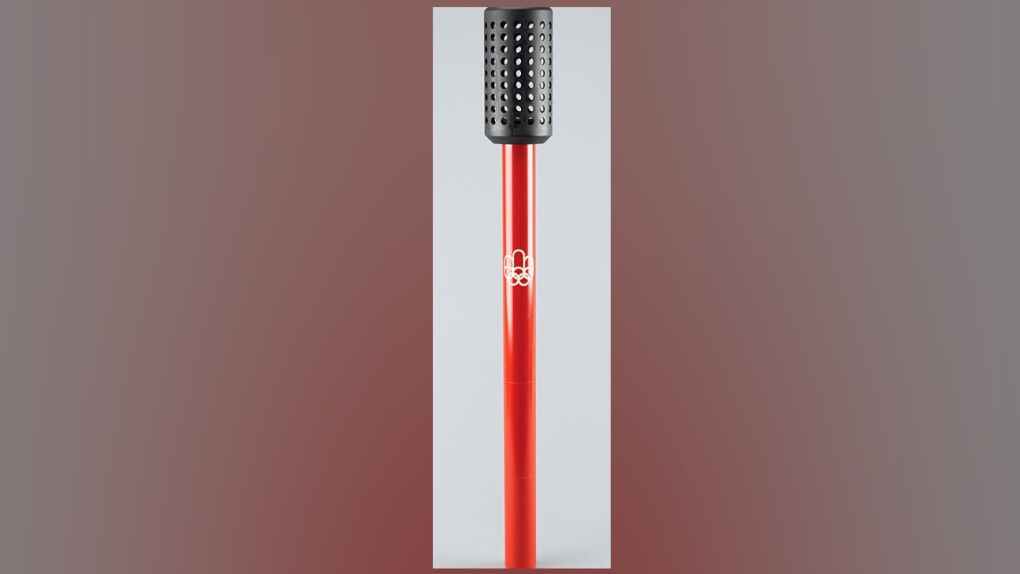 All items, including the rest of the collection from other Olympic Games, are all on auction until Thursday.