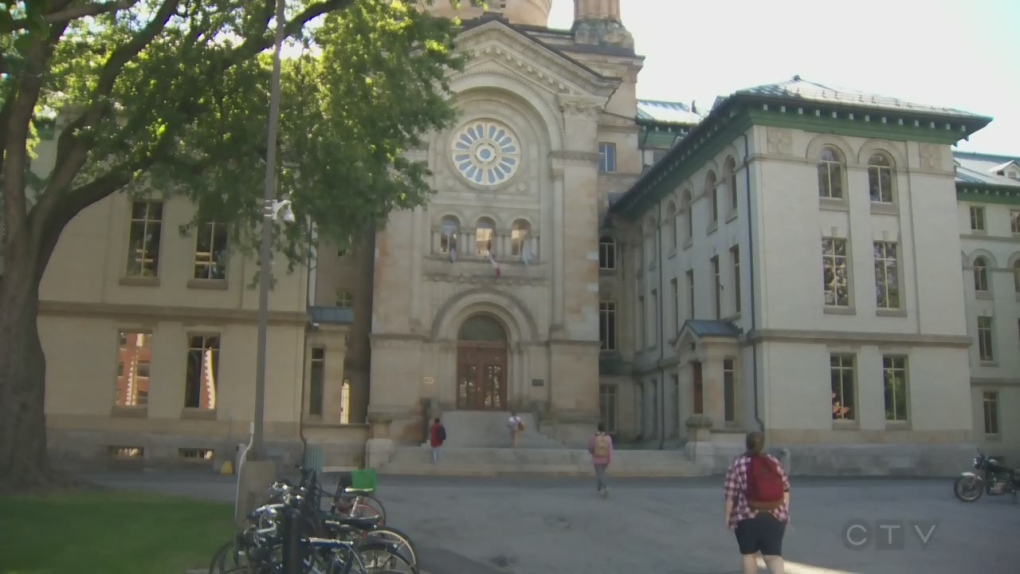 QUEBEC CITY -- The Parti Quebecois (PQ) is urging the government to remove Dawson College from its list of infrastructure projects it wants to speed up.

The largest English-speaking CEGEP in Quebec is listed in Schedule 1 of Bill 66, which is currently being studied in the National Assembly.

According to new PQ leader Paul St-Pierre Plamondon, the Legault government, which claims to be nationalist, should prioritize expansion projects for French-speaking CEGEPs.

The PQ will present a motion on Wednesday inviting the government to recognize the "linguistic emergency," particularly in Montreal.

The Legault government is in the process of “accelerating anglicization,” the PQ said.

"There is no question of concessions", insisted St-Pierre Plamondon.