The invention of the sports bra and the Montreal connection 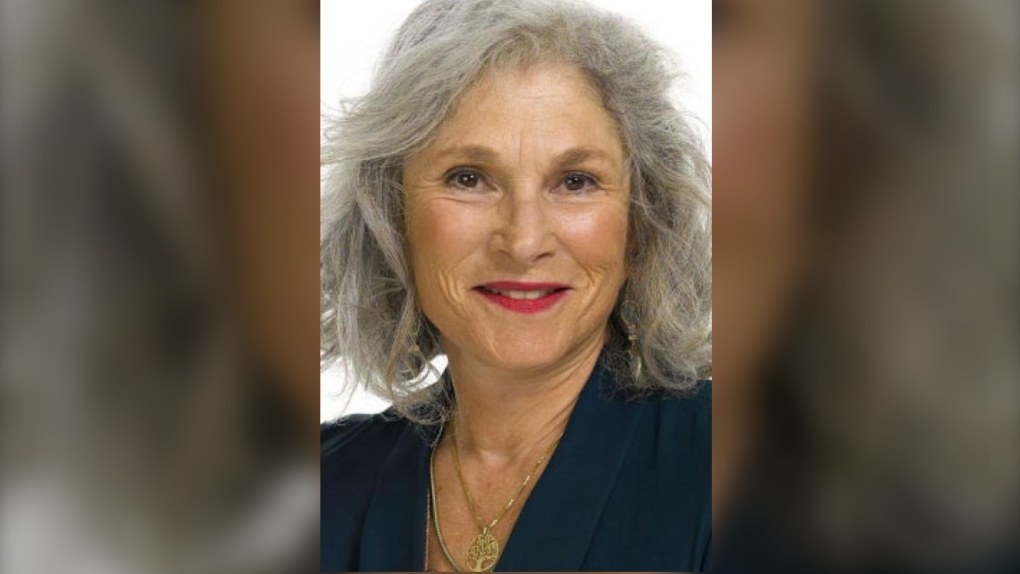 The Montreal native who co-invented the sports bra, Hinda Miller.

MONTREAL -- The sports bra is a staple in an active woman’s wardrobe, and it turns out a Montreal native holds the patent to the modern fashion advancement.

Now, for the uplifting news

Hinda Miller and her two co-inventors will be honoured for their ingenuity when they are inducted into the National Inventors Hall of Fame at a ceremony in Washington D.C. in May.

More than 40 years ago, the inventive trio turned to a staple of the sporty man’s wardrobe for inspiration, the jock-strap.

They adapted the male protective-wear to help minimize the discomfort many women felt while participating in sports.

Thus, in 1977, the first sports bra sample was created when costume designer Polly Smith sewed two jock-straps together for her athletic friend Lisa Lindhal, who then tested it out on a run.

A sports bra prototype was born.

Hinda Miller, who was an assistant costume designer to Smith at the time, decided to take the idea even farther.

Miller left Montreal to pursue studies at Parsons School of Design, and in 1977 she and Lindahl commercialized the invention as the Jogbra, which launched a multi-billion dollar industry.

Miller went on to pursue other business interests and served as Vermont state senator from 2003-2012.

The Inventors Hall of Fame credits the three women with inventing “a revolutionary garment that has enabled women’s participation in athletic activities and advanced women’s health and well-being.”