The good news? Summer roadwork coming to an end. The bad? More of the same this fall

If you thought the end of summer would bring about the end of roadwork in Montreal, think again. Quebec’s Transport Minister laid out the fall slate of construction projects for the summer and while there is some good news for motorists, much work remains to be done. 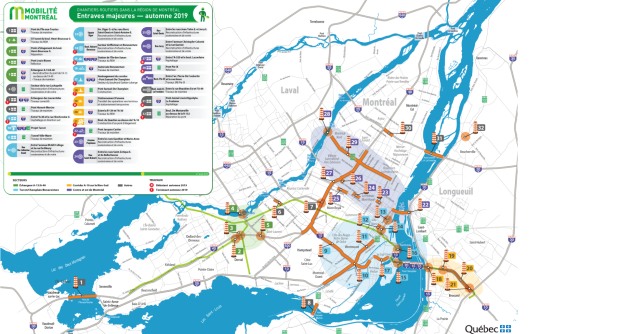 In for a particularly rough time are drivers looking to get off the island. Five bridges and the Lafontaine Tunnel are all scheduled for repairs over the fall, but Transport Quebec is promising to try and keep the disruptions off peak hours.

“We heard the population were questioning the sequencing of the work, they wanted to minimize the impact on their commute so that’s what we’re doing,” said Transport Quebec spokesperson Sarah Bensadoun. “Most of our hindrances are duing the night and weekend so we can limit the repercussions on the commute.”

The bridges that will be the subject of work are:

Also up for some major work is Highway 40, which will be repaved from Aut-520 to Lacordaire. 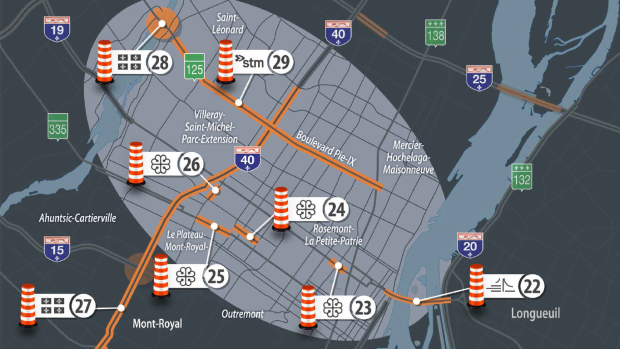 On Highway 13, there will be lane closures at Henri Bourassa due to work on the REM light rail project.

South Shore commuters should be advised that work is scheduled along the Highway 10 corridor. 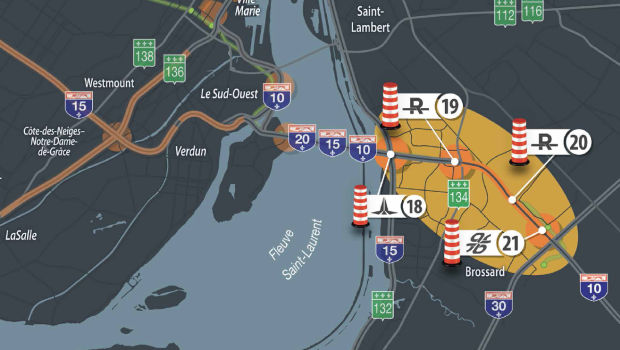 As for the good news, Transport Quebec said work on the Turcot Interchange is on schedule and all ramps are scheduled to open this fall. 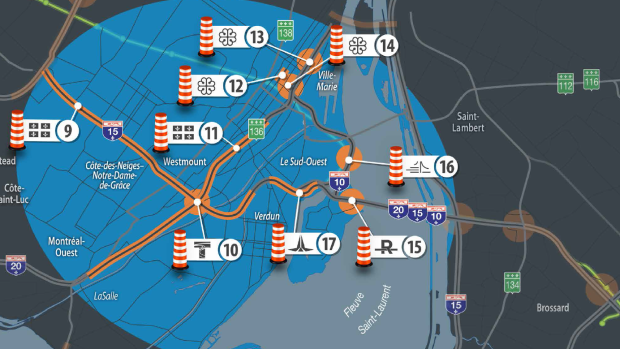