The city will name a landmark after Holocaust survivor Elie Wiesel 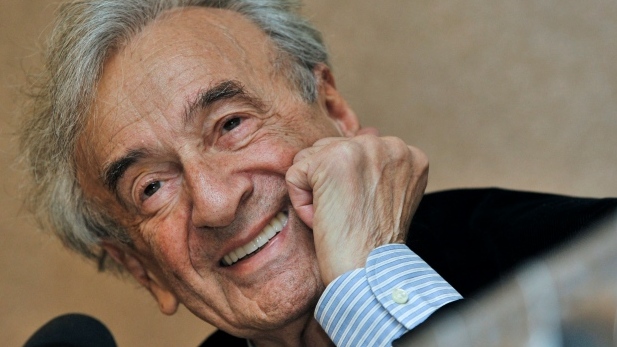 The City of Montreal will be naming a landmark after Elie Wiesel, a Holocaust survivor who became a major literary figure. He won the Nobel Peace Prize in 1968.

At age 15, the Nazis sent Wiesel and his family to Auschwitz. His book 'Night' chronicles the horrors of the camps.

Wiesel, who died in 2016 at the age of 87, visited Montreal on more than one occasion, most recently in 2009, where his speech drew a crowd of 2,000. At a tribute to the late author shortly after his death, he was described as a hero of humanity. Former federal justice minister Irwin Cotler who knew Wiesel for 40 years, said at the time "he was the most remarkable human being I had ever known, the person I would regard as the conscience of humanity."

The city will find a location to name after him by July 2021.