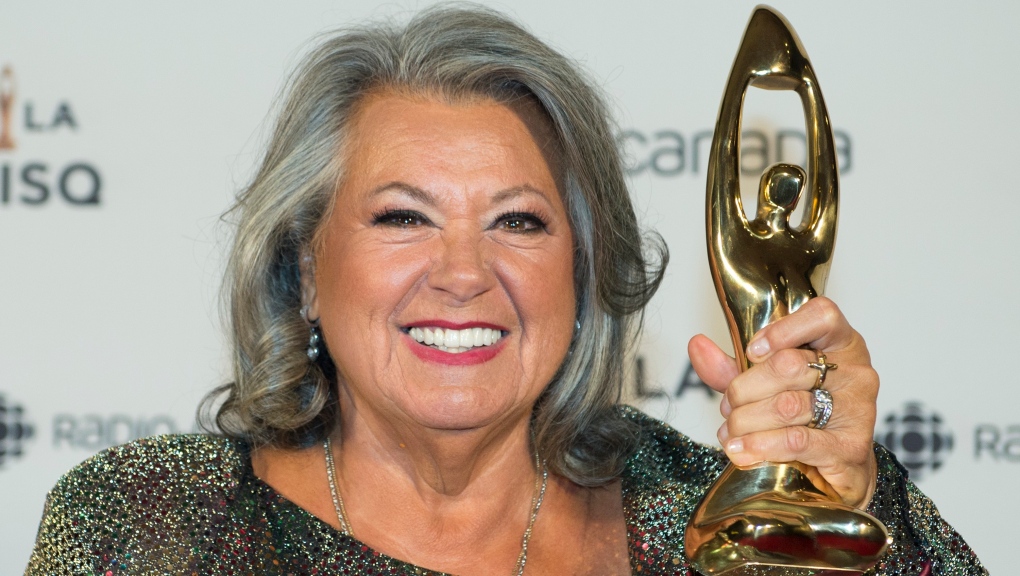 MONTREAL -- The Quebec music industry gathered for its annual celebration of the best of song and music from the province Sunday.

It is the 41st ADISQ gala and for the 14th time, comedian Louis-José Houde hosted. The event has become inseparable from its host whose love for Quebec song is contagious.

The first Félix of the evening was awarded to Ginette Reno, for her album "À Jamais", voted best record of the year in the Adult Contemporary category.

The big lady of the song said she felt like a little girl, picking up her statuette.

"Do not worry, we come as friends," he said getting a laugh from the crowd before thanking the ADISQ for creating the category. "Not because we are Aboriginal, but because we are good."

The award for Rap Album of the year went to Alaclair Ensemble for "Le sens des paroles". 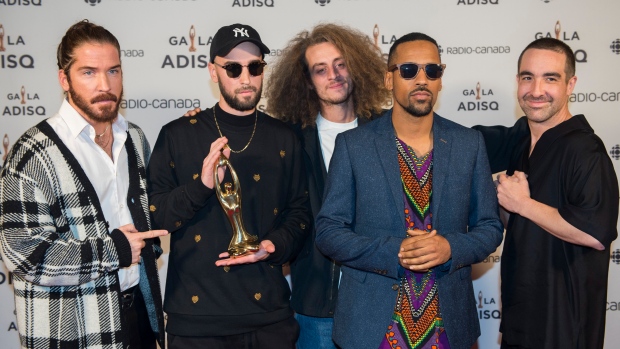 Wednesday, Oct. 23, at the first ADISQ gala, 44 Félix awards were given, including one for Ginette Reno's best-selling album, 'A jamais'.

Hubert Lenoir was also named Quebec's Most Outstanding Artist of the Year.

List of prizes awarded at the ADISQ Gala Sunday:

This report by The Canadian Press was first published Oct. 27, 2019.