Tennis Canada cancels all tournaments until Halloween amid COVID-19 crisis 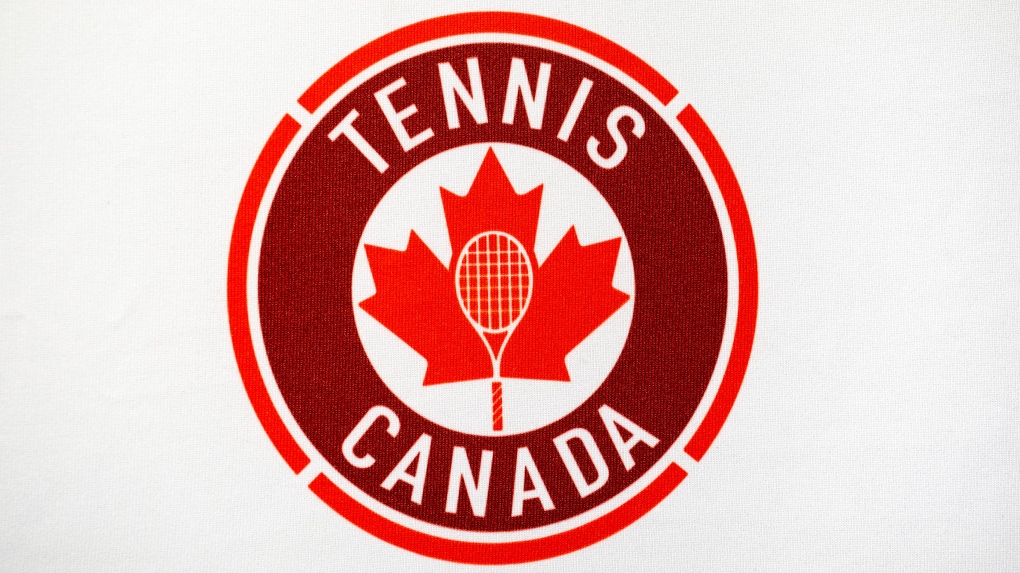 The Tennis Canada logo is pictured in Montreal on Tuesday, September 10, 2019. THE CANADIAN PRESS/Paul Chiasson

MONTREAL -- Citing the "exceptional situation" caused by the COVID-19 pandemic, Tennis Canada officials announced on Thursday the cancellation of all national and international tournaments scheduled until Oct. 31.

The announcement comes days before what should have been the start of the women's and men's rounds of the Rogers Cup in Montreal in Toronto, respectively. Both events, which were scheduled from Aug. 10 to 16, have been postponed to 2021.

A total of nine tournaments were cancelled, four of which were scheduled to take place in Quebec City. The list includes the Challenger de Saguenay, an ITF women's professional event with a $60,000 purse, which was scheduled for Oct. 19-25.

The Leblanc Cup, an ITF Circuit junior tournament, scheduled for Sep. 12-19 in Quebec City, has also been cancelled.

Tennis Canada has regrettably announced the cancellation of its national and international tournaments up until October 31 as a result of the ongoing pandemic situation.

Tennis Canada said in a news release that it is continuing to closely monitor the novel coronavirus situation and remains in contact with the Public Health Agency of Canada and various national and international tennis organizations.

Given the evolution of the crisis around the world, the recommendations of public health representatives and the travel restrictions still in effect between certain countries, Tennis Canada said that it is more prudent to cancel these tournaments to ensure the health and safety of all.