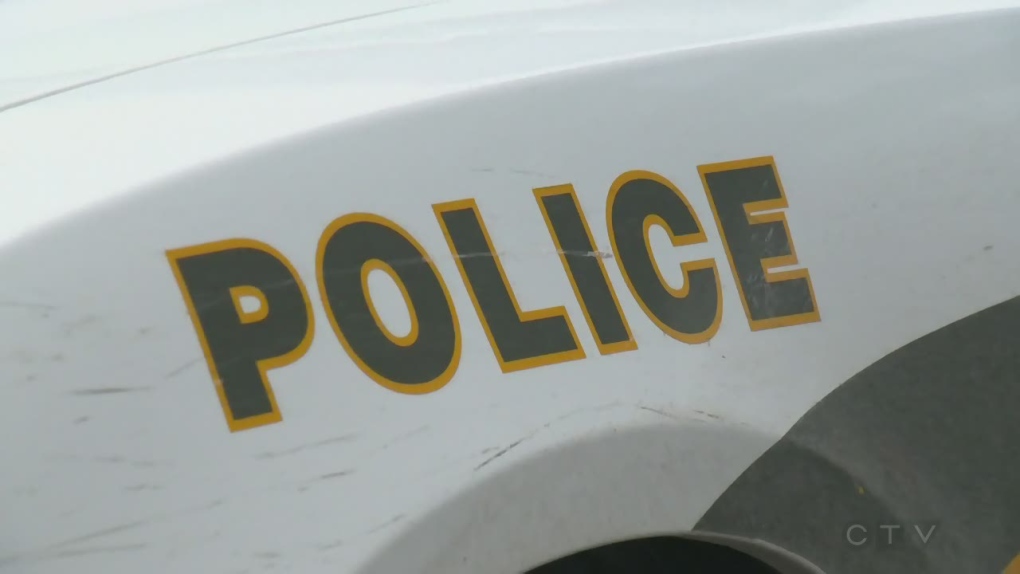 A teenager is dead after his scooter was struck by a truck Wednesday night in Drummondville.

First-responders received a 911 call at 9 p.m. about the incident on Robert-Bernard Street.

According to the Sûreté du Québec (SQ), the collision occurred at a traffic light as a pick-up truck was travelling on René-Lévesque Boulevard towards Highway 20, and the scooter was travelling eastbound on Robert-Bernard Street.

The teenage scooterist, whose age is unknown, was ejected and transported to the hospital, where he was later confirmed dead.

The SQ is now investigating the circumstances surrounding the incident but says there is no evidence to show that anything criminal happened.